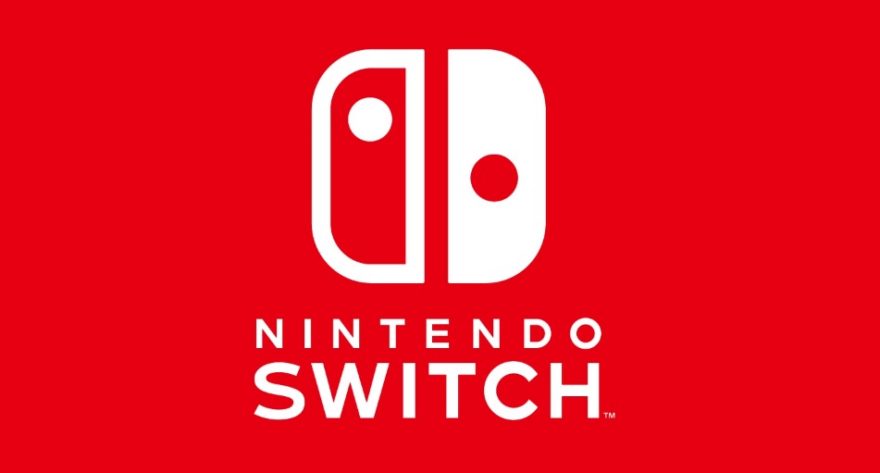 The “Switch” name refers to the console’s dual purpose. Where there was once a time when Nintendo had separate handheld and home consoles, it has now combined the two. Essentially, Nintendo has created its own entry in the Transformer series, except it has no vehicular form or giant robot fists.

In its first form, the Nintendo Switch sits in a dock in your living room (or whatever room in your house you like) that connects to your TV like a traditional videogame console. In this form, you play games with a pretty typical-looking game pad. But that gamepad can also be separated into three parts: the central part put aside, while the left and right sides—those with the buttons—turns into what Nintendo calls “Joy-Con controllers.”

The Switch’s neat little trick is being able lift a central screen out of the dock by inserting those two Joy-Con controllers into its sides. This is the second, portable form of the Switch, which lets you continue playing the same games in high-def, just as you were on the TV, but you can take it pretty much anywhere with you. There’s not yet any word on what the battery life of the Switch’s portable form will be like but Nintendo’s trailer shows people taking it to the park, an airplane, and a car. Oh, and a photo of the console shows that its uses little game cards rather than discs.


But that’s not all. Those Joy-Con controllers technically enable a third form, too. If you detach them from that central, portable screen, you have two smaller controllers so that two people can play in multiplayer (seriously, they’re tiny, I think they’re made for little mouse hands). You just need to flip up a rest for the screen so it can sit independently on a flat surface. And, as shown at the end of the trailer, it’s possible for multiple people to bring their Nintendo Switches together for local multiplayer competitions.

What’s seemingly remarkable about the Nintendo Switch is that it not only caters to the many different ways people play videogames these days, it also almost feels like a tribute to Nintendo’s history of handheld and home consoles and how they were played—from stints alone in a childhood bedroom, family gatherings in the living room, and the days of lugging a console round to a friend’s house so you could have heated nights of competition.

The final thing that we know about the Nintendo Switch at this point is that it’ll be launching in March 2017. You can look out for more info on its website.