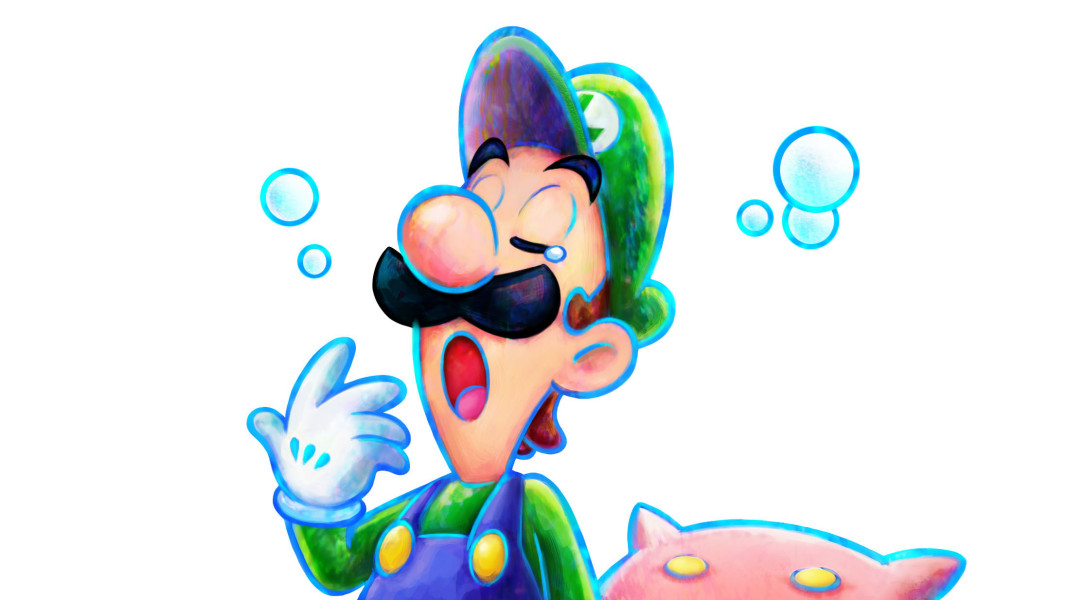 “Everyone needs to sleep, and all of us get tired.”

With these two simple clauses, Satoru Iwata, President of Nintendo and overseer of the largest, longest-running stable of loveable characters this side of Disney, explains his company’s newest, riskiest venture in decades.

During this past week’s investor’s briefing, Iwata unveiled the first details of Nintendo’s new health-focused platform. He hinted at a vague new direction this past January when, under the duress of declining sales for dedicated game hardware as an entire population of customers shifts to mobile devices for their quick-fix of fun, he spoke of expanding the definition of entertainment. Instead of simply making others happy, Iwata said this new form of entertainment should be “something that improves people’s quality of life in enjoyable ways.” Eight months later he’s lifted the curtain (or at least its corner) on what they’re calling their QOL platform: Quality of Life.

And the first quality to be improved upon? Sleep.

“Many of us recognize through our daily lives that accumulated fatigue makes it difficult to maintain good health,” Iwata told investors, who just moments before were seeing graphs of sales data for Super Smash Bros. and Pokémon. He goes on to describe how difficult it is to explain our sleep habits in objective terms. But what if we could visualize our sleeping patterns? The resultant data, with suggestions for improvements in daily behavior, could dramatically impact a user’s well-being. Or so says the president of the company offering the service.

This hard turn into what some might label pseudo-science seems like a bold choice for a company best known for cartoon plumbers. But Nintendo has often sought entertainment via life-improvement. Their first console in the West, the Nintendo Entertainment System, offered a music-learning tool called “The Miracle Piano Teaching System,” software that was otherwise available only to Mac or PC users. They also prototyped a device called the Nintendo Knitting Machine that never sold in stores; the NES peripheral helped design and stitch real fabric.

Much of the Wii’s success is credited to Nintendo’s inclusive message to be a more active, social player. In Wii Fit, they somehow managed to sell forty million bathroom scales to an audience who never before bought videogames. Now Iwata and Co. are divorcing the “game” from the “video.” What if being a better person didn’t mean sacrificing life’s pleasures? What if, by improving yourself, you actually had fun? Mario’s makers are now hoping to shape a new character: You.

The first step is improving your sleep. The linchpin of this new product is a radio frequency sensor embedded in a small device you set on your bedside table. While you sleep it analyzes your biorhythms and sends the data to a cloud server; wake up and view your results alongside suggestions for improvement. Yes, the initial description sounds like a Burgessian nightmare come true. But Nintendo games are over-run with charm, polish, and whimsy; at the end of the day, this is what we look for in them. Now imagine that level of perfectionism and creativity given over to visualizing your dreams.

Nintendo is partnering with both Japanese academics (Dr. Yasuyoshi Watanabe) and American medical device experts (ResMed); this is no niche Eastern novelty but an idea they think could have global reach. And why not? According to Kamal Patel, director of Examine.com, “correcting sleep deficits could be the single most important thing you do for your health.”

But for some reason nobody’s clamoring for a sleep monitor. Instead, we track everything else. Between FitBits and Apple Watches, we can graph and annotate every waking moment; whether you compete with friends’ jogging times, calculate calories, document your tomato garden, or share a funny joke, the new raison d’etre for gadgetry circa 2014 is augmenting everything you do, or encouraging you to do even more.

Microsoft’s the latest to throw their swiss-army-machine into the “wearable” ring. The same day Nintendo quietly announced a new way of sleeping, the computer giant revealed the Microsoft Band, a $200 wrist-strap that does everything from taking your pulse to reminding you of that big meeting at noon. ““Leave your phone in your pocket,” says a reassuring voice during an advertisement, “and miss nothing.”

Wear it and feel the slight buzz of constant communication: vibrations for incoming phone calls or text messages; counting off reps during a workout; counting tweets being RT’ed. David Pierce’s impressions for The Verge, after an exhaustive list of The Band’s present and future potential, end with this line: “Now for a nap. Let’s see how that goes.”

Here is where Iwata wants to help. The choice is quintessential Nintendo—while competitors go high-powered, they stake out low-power; when others track action, they focus on rest. In his comments to investors, Iwata explains why Nintendo’s new QOL platform will not take the same shape as many of their wearable brethren: “Few people appear to enjoy having unusual objects attached to their bodies.” With this new sensor, users can benefit from an always-connected infrastructure without being connected to some plastic thing. Whether visualized sleep patterns can be made compelling is the question Iwata and his developers need to answer.

Nintendo has been in business for 125 years. They only started focusing on home videogames in 1983. With this new QOL platform, they’re simply doing what they’ve always done: expanding into underexplored territory, using tested technology, employed in surprising ways. Ultimately, Iwata says, their goal is the same, whether by Smash Bros. or sleep: “Putting smiles on people’s faces.”

We won’t know if Nintendo’s new venture is more nightmare or dreamscape for some time; the device won’t release until 2016. But one fact will remain: Everyone will still need to sleep. And I’ve a hunch we’ll be plenty tired, too.