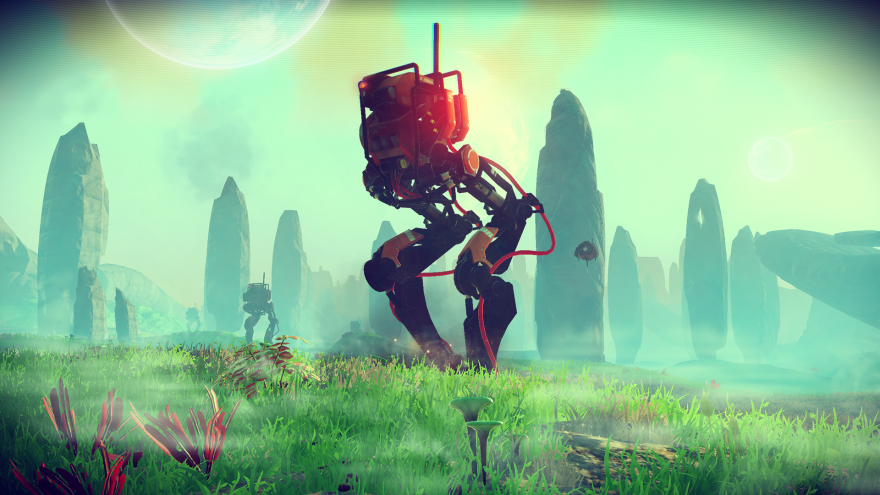 The new No Man’s Sky trailer kicks off with a Blade Runner-esque “I’ve seen things…” monologue and concludes with a date. It’s not an exact release date, but it is something to look forward to: June 2016 on PC and PlayStation 4.

On display in the video are the same bright galaxies and vibrant wildlife that have become so iconic of No Man’s Sky. We also get a look at some combat and, perhaps more interestingly, the discovery of a planet.

An overlay during the ship’s descent onto the new world indicates the username of the player who made the discovery, a reminder of the fact that No Man’s Sky’s vast universe is the same for all players. Finding and sharing new knowledge with others will play a role in your journey.

The last big info dump for No Man’s Sky was back in July. With the release date still eight months out, we’ll probably see plenty more of its colorful interplanetary travels in the near future.