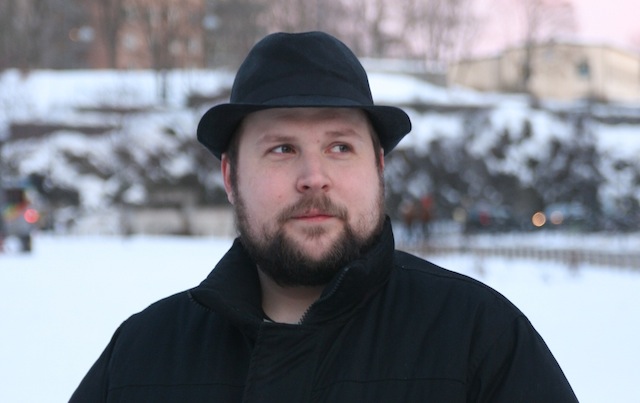 Markus Persson, or Notch, is known across the Internet for throwing lavish parties and wearing a trilby. Oh yeah, you might’ve also heard of a little indie game he made. It’s called Minecraft. It’s only sold something like 30 million copies, which raises the question of why doesn’t Notch own a more expensive-looking hat.

Well, Notch is going to be on the Late Late Show with Craig Ferguson Thursday night.

This is some well-deserved publicity for the world of games, particularly indies. But I have to say, why relegate our Swedish friend to the after midnight spot. I mean, the man has sold 30 million copies of his game. Any musician or actor who propelled a product to that kind of success would be Tonight Show material.