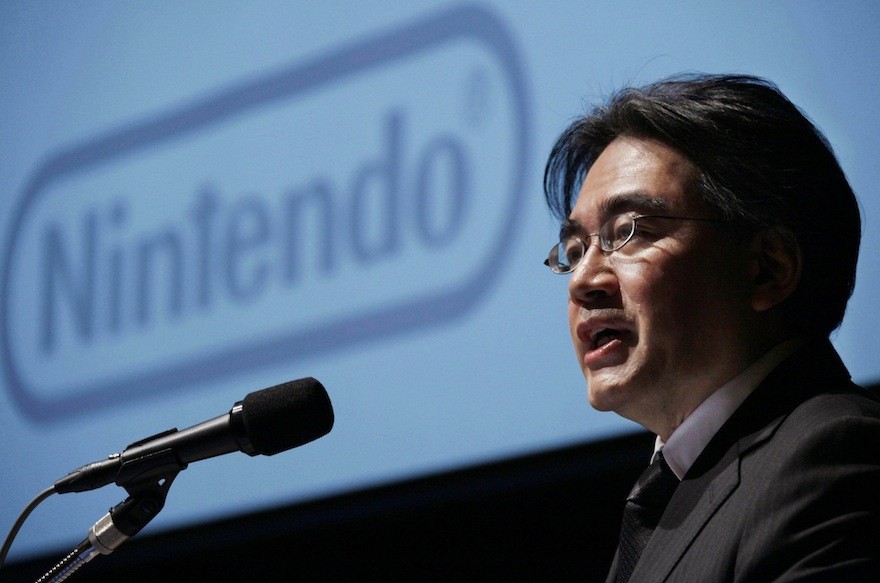 We knew Nintendo had their back against the wall. We knew they were poised to do something about it. We knew we’d find out today. But we didn’t know how the company planned to claw its way out, however, until a few hours ago, when the company revealed their refocused initiative, in the un-fun way that game companies pass on information at investor conferences.

The Japanese giant is taking a several-pronged approach to reversing its fortunes, and the most promising centers on innovating with the Wii U Gamepad. They’ll start by bringing DS games to Wii U, which is a good idea, as that system has a fantastic library. But the bigger bullet point is a renewed effort to make the Gamepad a more essential part of the play experience. This makes most people wonder why they ever weren’t doing this in the first place, but I digress.

On the smartphone front, things are less riveting, with only a vague assurance that the company will be bringing something to the mobile space, though whether or not they’ll be the mini-demos, as originally reported, is in question. And frankly, it’s hard to be less riveting than mini-demos. (Can we just sound the horn again in favor of Pokemon on smartphones? Because seriously.)

Lastly, there is the news that Nintendo will pursue the idea of “non-wearables,” which basically sounds like a way to throw the word “wearables” in front of investors, without having wearables. What it translates to is health apps on consoles. Iwata says that it’s not anything like Wii Fit balance board, but will include new hardware, which immediately brought the Wii vitality sensor to mind. That device, you’ll remember, was unveiled with some fanfare at E3 in 2010 but was abandoned sometime last year.

Nintendo has a decades-long track record of making nonconformist ideas into mass market sensations, so we won’t question them. Like a lot of people, we’re wondering what all this means for the games themselves.