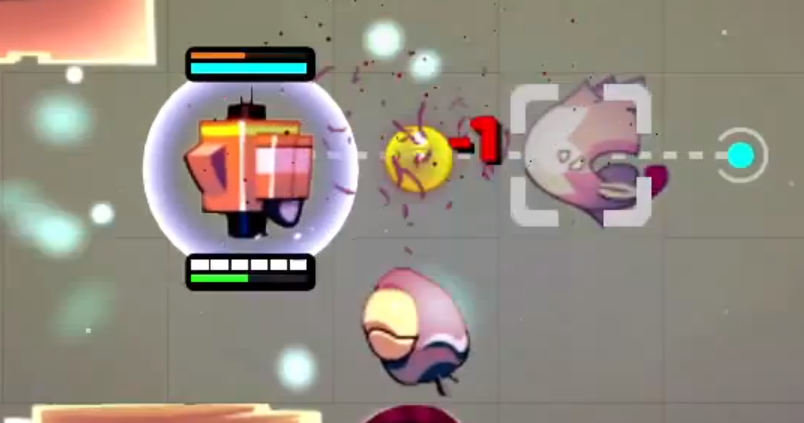 Nova-111 looks like a valiant stab at solving the dilemma RPGs have faced ever since D&D hit the computer screen 30-some years ago: turn-based or real-time? Turn-based systems allow players sufficient time to strategize, but real-time just feels more alive. But it turns out you don’t have to commit to one or the other.

Funktronic Labs’ latest, out later this year, occurs in a “real-time/turn-based time-vortex” that proves these are not mutually exclusive and that time is much stranger than anyone originally thought. How this works isn’t exactly clear, but you can glean from the video that some enemies can attack you willey-nilley, while others are confined to moving step for step. It sounds interesting, and the trailer makes me think of rougelikes such as Michael Brough’s 868-HACK, only set in a brighter and happier submarine place that totally fucks with your conceptions of time.