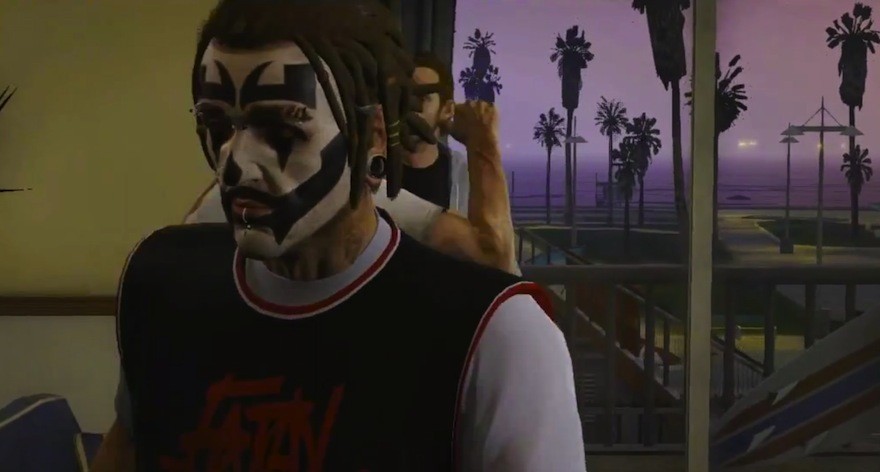 You might want to think twice before repeatedly running over the driver of that car you just carjacked in Grand Theft Auto Online, because the game will let other players know that you are a psycho. After installing the new High Life update, released today by Rockstar, your behaviors are officially being monitored by a stat that keeps tabs on your mental state.

The way it works is that now those little blips on the map that show you other players’ locations will turn brighter red the more mentally unstable they are deemed to be. You can think of it as a radar detector for indecent behavior. Next time you decide to engage in roughing up a helpless pedestrian NPC, or a not-so-helpless but amicable fellow scumbag, you get tagged—and possibly hunted down by a vigilante. Players with white-colored dots are allowed to eliminate players with red-colored dots free of penalty. This sounds like a cool way to bring the fun of running from cops in single-player to multiplayer, and also a way to police spoilsports who ruin the game for everybody. Not a bad thing!