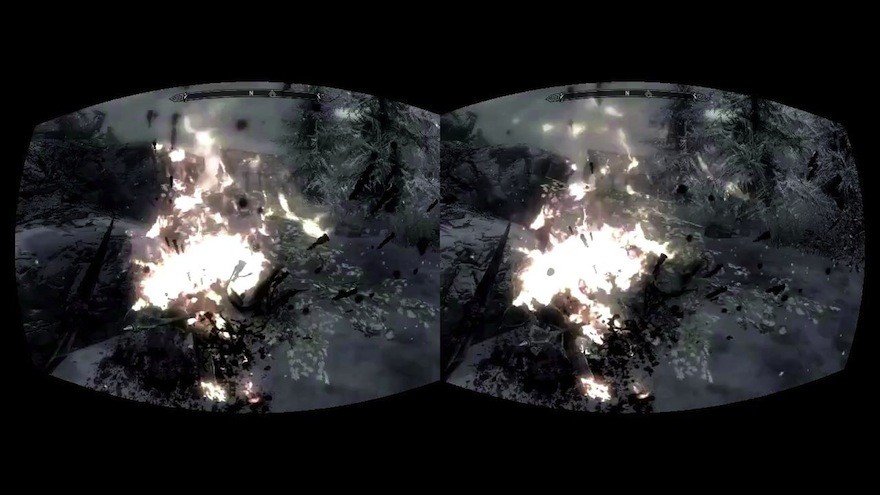 We recently learned that Oculus Rift—the guys who make the Oculus Rift virtual reality headset—are bulking up to develop their own games. They’ve already have brought on FPS-forefather John Carmack, although it was suspected he’d just be working on the technical aspects of thing. Not so! Now, they’re recruiting a team of developers around him. This is huge. Carmack’s track record isn’t spotless, but he understands game design, and is one of the best people we can think of to help figure out what the VR experience should feel like.

Elsewhere, development for the headset is starting to shape up, too. It looks like Steam is poised to become the platform of choice for virtual reality, as Valve is a few days away from releasing tools that make it much easier for game devs to do there thing for the Rift. While an awesome thing about the Rift is the many exploratory developers making everything from virtual art galleries to sex sims, it’s great that some of the best developers are on board too. Can’t wait to see what they get up to.