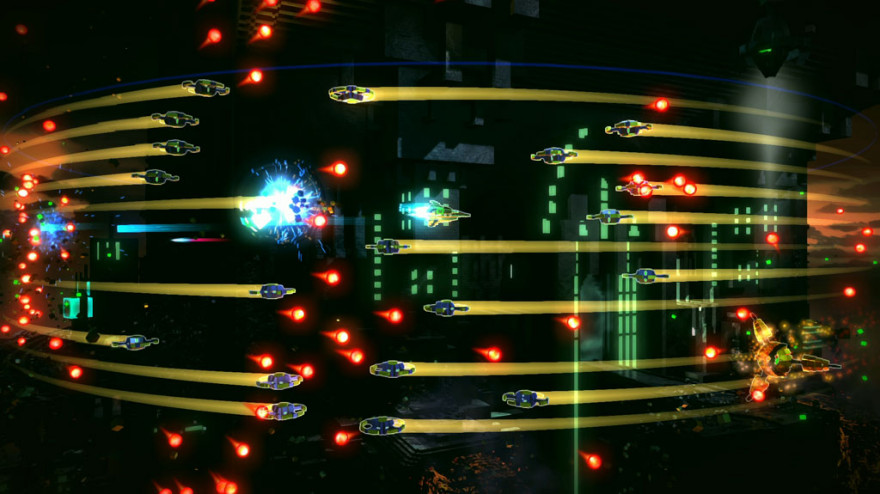 We knew that somewhere, someway we’d have a good reason to fire up our PlayStation 4s again, and we were right, because Resogun is getting more content. It should be noted that we have no idea when, but let’s hope it’s soon, as we’re currently in the midst of a next-gen gaming drought the size of the Dust Bowl. When the PS4 launched in November, the slick shoot’em up offered an eye-popping tease of what the PS4 could do. Now we’re desperate for more, even if it’s just more Resogun. Although a few quality games launched alongside the system, since then it’s been slim pickings. Hopefully that DLC gets here fast.