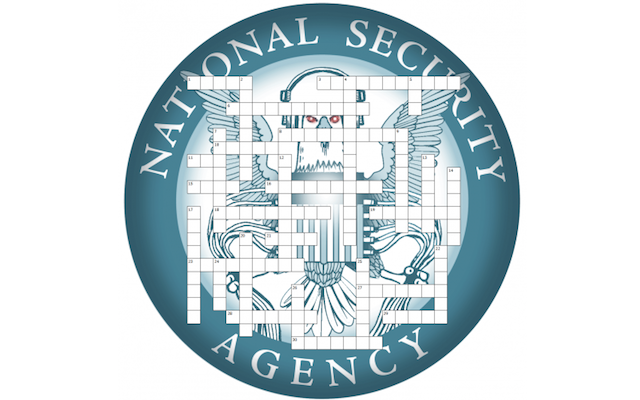 The Electronic Frontier Foundation has created this security-themed crossword puzzle as a not-so-pleasant reminder of the many ways the NSA is spying on everybody. I’m normally pretty terrible at crosswords, but it’s surprising how many answers I know to this one. That’s because the topic of snooping has been a hot one since Edward Snowden leaked confidential information about tapped emails and widespread data mining.

This goes beyond crosswords. Though you might not expect it, the issue has been a pertinent one in the domain of games, from proof that the NSA has been going undercover as World of Warcraft players, to a Zynga bigwig asking Mr. Obama to pardon Snowden, to games like Watchdogs that address topics like surveillance. So why not play try it online with your cup of coffee?