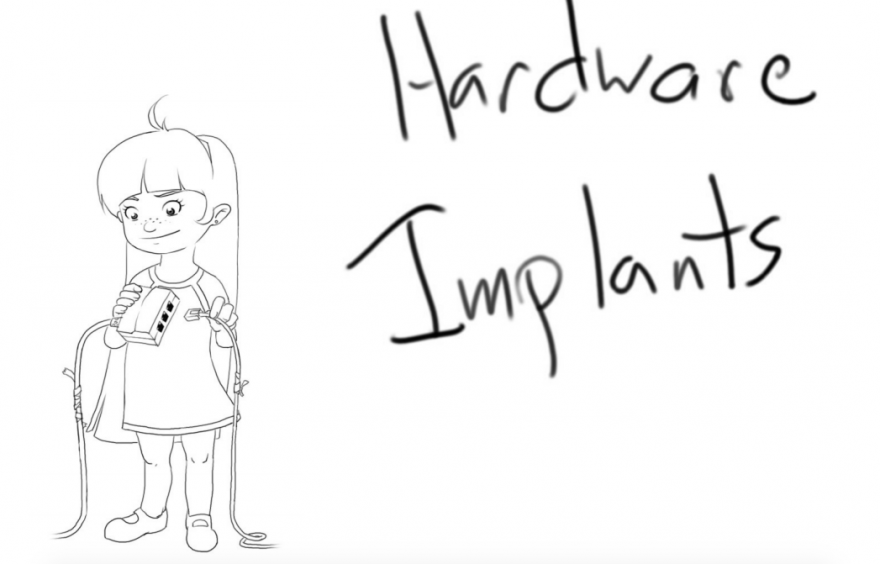 Would that surveillance practices were reversible: we’d have a solution to the past decade’s revelations on our hands. But they aren’t and we don’t. Surveillance is more than a series of practices; it is a force with a momentum of its own and the turning radius of a cruise ship. Consequently, the democratization of surveillance takes on some funny forms, one of which is Michael Ossman’s NSA Playset project.

Inspired by the NSA’s ANT Catalog, which was published by Der Spiegel in 2013 and described a variety of surveillance tools, Ossman invited security researchers to make their own versions of the items in the catalog. “Many of the capabilities described in the ANT catalog are things that we in the information security community already know how to do to some extent,” Ossman wrote in a 2014 blogpost, “and every one appears to be something that we can build with off-the-shelf or open source hardware and software.” Thus far, the NSA Playset consists of fourteen items, for which the code and instructions are listed online.

While these instructions are on the Internet for just about anyone to use, the NSA Playset’s intention is not to get everyone and their best friend spying. Rather, as its website puts it, “we hope the NSA Playset will make cutting edge security tools more accessible, easier to understand, and harder to forget.” Seeing as these tools are not going to disappear, the only way to appreciate and discuss their power is to replicate them. This is the cruel irony of surveillance: spy tools simply beget more spy tools.

Come up with a clever play on NSA names

The NSA Playset is not a game, but that hasn’t prevented Ossman from having a little fun. All submissions to the Playset are required to have a silly name. “If your project is similar to an existing NSA ANT project,” the project’s documentation reads, “you can come up with a clever play on that name.” (For the less inspired, Ossman also recommends this handy NSA Name Generator.) Moreover, the NSA Playset’s documentation and Ossman’s conference presentation feature childlike scrawling and drawings of kids using the devices. This is a new visual language for surveillance. Whereas the Snowden leaks were rife with bureaucratic PowerPoint slides, Ossman’s work has an altogether more democratic aesthetic. The Playset’s visuals are in keeping with the project’s mission; they suggest that anyone and everyone can understand what these tools actually do. This is surveillance for everyone, because the surveillance of no one is apparently no longer an option.