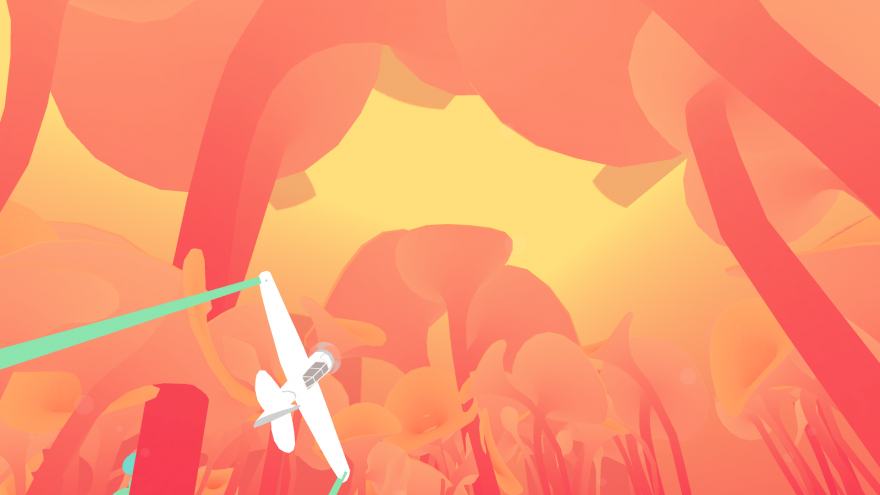 “The past only comes back when the present runs so smoothly that it is like the sliding surface of a deep river. Then one sees through the surface to the depths. In those moments I find one of my greatest satisfactions, not that I am thinking of the past; but that it is then that I am living most fully in the present.” – Virginia Woolf

Grandparents do more than just send us birthday cards with $5 inside them. Grandparents (and elders as a whole) are, for kids especially, an intimate reminder that you are part of history. Being part of a family means understanding the circumstances that brought you all there, from the macro of human history to the microcosm of family legends. We build the foundation of our lives on these stories that pass from generation to generation, making sense of the past while illuminating the present.

making sense of the past while illuminating the present

Often, the stories that stay with us the most are those with unclear endings. Like: Grandma’s long lost cousin, who either died in a car crash or went on to become a princess in Swaziland. Or your Aunt who swears she sat next to Elvis on an airplane ten years ago. Then there’s grandpa, who was a military pilot during the war, where he went missing never to be heard from again.

These ambiguous memories, with their conspiracy theories and alternate retellings, invite the imagination in a way that allows you to focus on whatever version of the story that needs to be heard. Junot Díaz’s The Wonderous Brief Life of Oscar Wao, for example, paints a complete portrait of a family by weaving together the stories that live down in their history—the parts that cannot be verified replaced instead with a magical realism that speaks to much more than the hard facts.

Originally made by designers Armel Gibson and Delphine Fourneau for the Now Play This event, Oases invites players to dive into a surreal retelling of a particular family story. “My grandfather’s plane was reported lost in 1960 during the Algeria Independence War, days before the birth of his first child,” reads the description. “This is what I like to think happened to him.”

The opening sequence finds a white plane soaring through the desert before it dives out of control, hurtling toward the ground, the earth getting closer and closer—until the earth turns into a kaleidoscope-like worm hole that takes the plane to distant imaginary worlds. In each retelling of this story, grandpa faces death, only to live on in a beautiful world where no harm can ever befall him.

Whether soaring through a purple forest of trees or a field of enormous god-like hands, nothing in these environments is more solid than the plane carrying you, the player. You can try all you want to crash, but the impact never comes, as you pass through every object without skipping a beat.

Time, pain, and loss hang in suspension in Oases, while the EDM music score by Calum Bowen brings a memory that belongs to the past into our present. Without the threat of death or the prospect of winning, you are left to float in this strange yet gorgeous world that exists devoid of time. By bringing the surreal into a moment of distressing uncertainty, Oases demonstrates just how to reclaim history to make it your own while still paying homage to those who lived it.

You can play Oases for free on PC or Mac here.