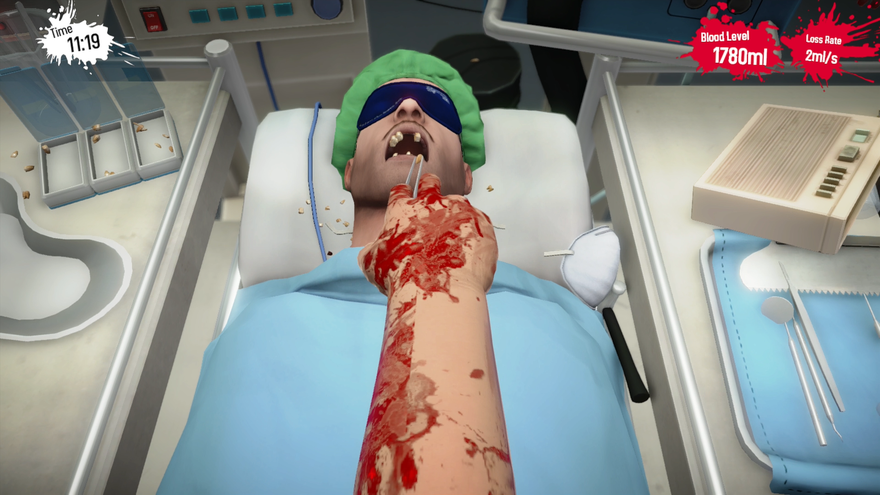 At the Oculus Connect 2 conference, Oculus announced a variety of new games that would be using its Oculus Touch motion controllers: I Expect You To Die, Job Simulator, Surgeon Simulator, Nimbus Knights, Pulsar Arena, Dead and Buried, Moon Strike, and Final Approach. They also showed off Oculus Medium, a paint and sculpting application. Epic had a new demo for its Unreal Engine, using Oculus Touch, called Bullet Train.

“We have 10 new Touch Demos for you to try here at Connect that were developed by some of the people in this audience. These demonstrate something new, something a little magical. You really have to see them for yourself,” said Brendan Iribe, CEO of Oculus.

These unveiled games may be a relief to people who had begun to doubt Oculus and its frontrunner status. In June, Oculus announced that its upcoming VR headset would come packed with an Xbox One controller. At E3, it had in hand several games using the Xbox controller to show off the final Oculus Rift headset such as Edge of Nowhere and Chronos. 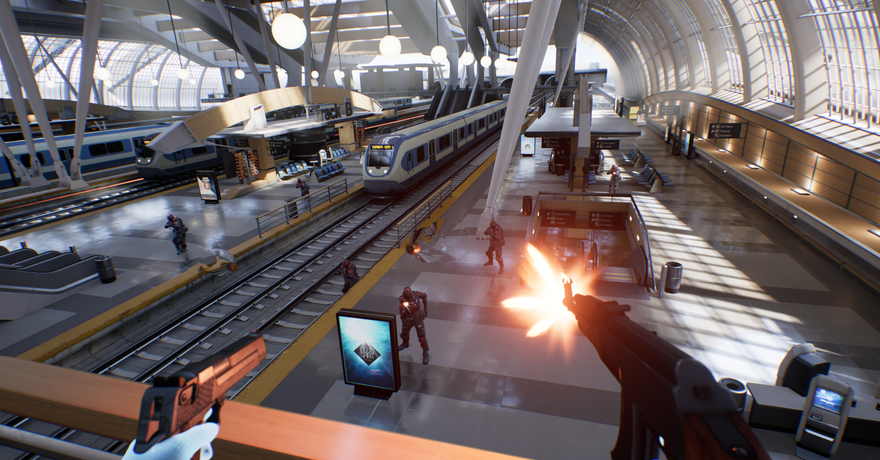 Despite unveiling the Oculus Touch motion controls then, the company did not have any games available to show off the gestural peripheral, only a tech demo called Toybox. Meanwhile, HTC’s Vive headset will come with two wand motion controllers. Vive’s tech demos, such as Job Simulator and Aperture Science, impressed VR users with its use of motion controls.

“Touch is designed around delivering hand presence, the feeling that your virtual hands are actually your own,” said Iribe. “With Touch, you bring your hands with you into VR and that unlocks all sorts of new experiences.”

your virtual hands are actually your own

The announced pack of games for Oculus Touch, and Medium, will be available to demo today and tomorrow at Oculus Connect 2. One surprise announcement was that the Windows 10 edition of Minecraft coming this Spring will be compatible with Oculus Rift. Beyond the game announcements, at the conference’s keynote this morning, the company also unveiled a consumer version of the Gear VR headset produced with Samsung. It will be released in November for $99, compatible with Samsung’s 2015 Galaxy phones. It is 22% lighter and more comfortable than the innovator editions released late last year.

The Gear VR launch will feature an application called Oculus Arcade, featuring a virtual arcade with game cabinets, from Sega, Midway, and Bandai Namco, including Pac-man, Gauntlet, and Sonic the Hedgehog. There will also be an Oculus Video app, where you can rent and buy videos. There will also be integration of Twitch, with chat and avatars, and Netflix. In the future, there will be support for Vimeo and Hulu. The Oculus Rift virtual reality headset will be released sometime in the first quarter of 2016, with pre-orders expected to start later this year. Oculus Touch will follow, being released in the second quarter of 2016. 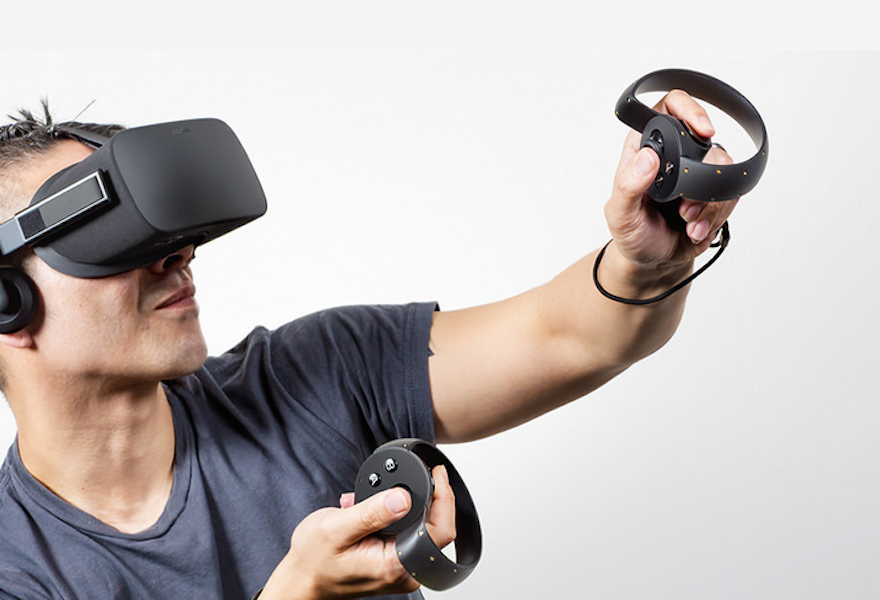