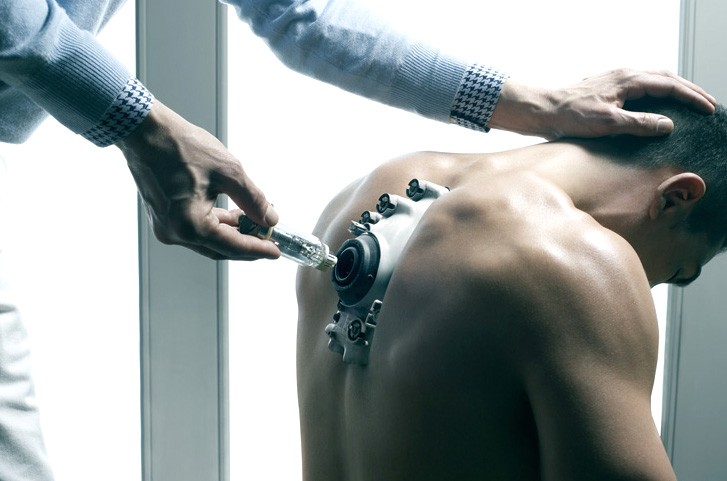 Oculus—those far-seeing, Facebook-owned virtual reality devs—are peering even further into the future, to the time when we will all have Matrix jacks in our skulls and everyone owns a holodeck—the virtual reality cave from the Star Trek universe, not the Russian jelly mold. In a recent Reddit AMA with some top dogs at Oculus Rift, Luckey said that the will continue to innovate with multiple products aside from just the Rift headset “until we get to Matrix plugs into the body and those a long ways off.”

At first I thought he was being hyperbolic, and maybe he was. But the team continues to speak in this futurist tone, with VP of Product Nate Mitchell chiming in that their research and development department is hard at work on something besides shipping and improving the Oculus Rift headset. Rather they’re busy with “the breakthroughs that need to happen to get to the holodeck. There is a lot of innovation you are going to see from Oculus, knock on wood. Especially the hard research that no one has been attempting for a long time,” he says.

Let that echo between your ears: the hard research that no one has been attempting for a long time.

It sounds like their mission statement is actually to bring science fiction to life, which sounds awesome. Except for all those crummy, period-piece holodeck episodes.