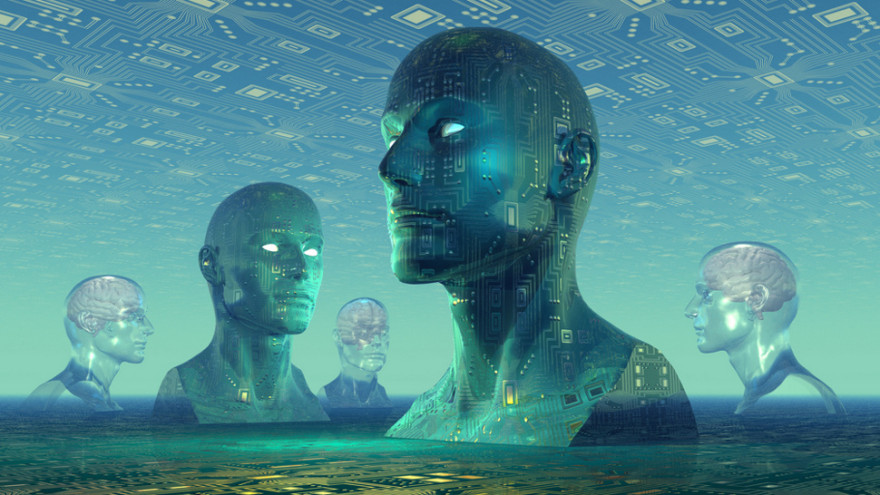 RPS recently posted a completely insane, futurist interview with the CEOs of Oculus and CCP, makers of the Oculus Rift VR headset and the MMO EVE Online, respectively. The conversation produced a bunch of acronyms, obviously, but also the very real possibility that virtual reality will totally transform everything we know about games and pretty much existence itself. You should go and read the whole thing, but here are the quotes that are the most revolutionary.

For starters, one thing they’re working on at CCP are virtual hangouts for EVE players in avatar form.

I see VR as a way to let people have a tight relationship in an abstract way over large distances. To come and meet together. It’s like when people come together at Fanfest in Iceland each year. There’s this immense joy when people actually meet face-to-face and talk about their adventures in EVE in a much more personal way.

And at Oculus, they’re in the process of figuring out how to ditch controllers and let players use their hands in virtual reality, because: who wants a dumb controller binding us to the real world?

Right now the VR controller of choice is a traditional game controller, but we’re still R&D-ing internally what VR control is going to be…. Usually when people put on the VR headset, the first thing they do is go, “This is amazing,” but then the second thing is they lift their hand and go, “But wait, when am I gonna see my hands move?” The long-term goal is to bring your hands into the experience. We don’t want to do that in some wonky way. We’re not gonna bring them in until it literally, absolutely feels like it’s your own hand.

And then virtual reality will be persecuted and die for three days and resurrect to save mankind.

Think about it: You’re no longer bound by the constraints of physical reality. And all the constraints of social injustice and disparity, those exist in part because we can’t have six billion people live the lives that, frankly, we live. The Earth won’t sustain it. We’d need ten Earths for that. But this could bring about a place where we’re no longer constrained by the atoms of this particular Earth. We can give people really compelling experiences that are just limited to a small niche of the world today. And they’ll nearly be real.

We’ll wait and see about that last one.