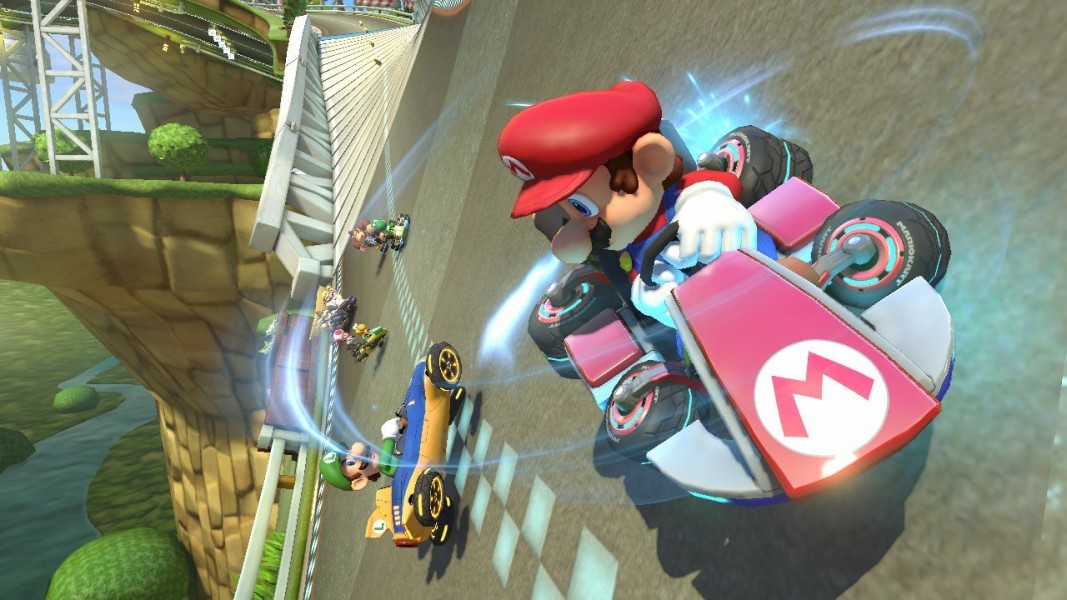 Unlike a lot of other popular racing games, there has never been much of a high-level competitive scene in the Mario Kart series. Sure, there are some communities and wikis where people post times and track strategies, there’s Nintendo’s trademark brand of finicky online play, and of course there are the tidbits that separate the veterans from the newbies, like the infamous Rainbow Road shortcut. But the difference between good and great Kart players is nothing on the order of Super Smash Bros, Street Fighter, or StarCraft, among others.

Mario Kart may be incredibly popular and well-known, yet it’s never held the attention of the system-breakers, wave-dashers, and pixel-perfect automatons who rule professional gaming. Why? You can sum it up in two words: Blue Shell. 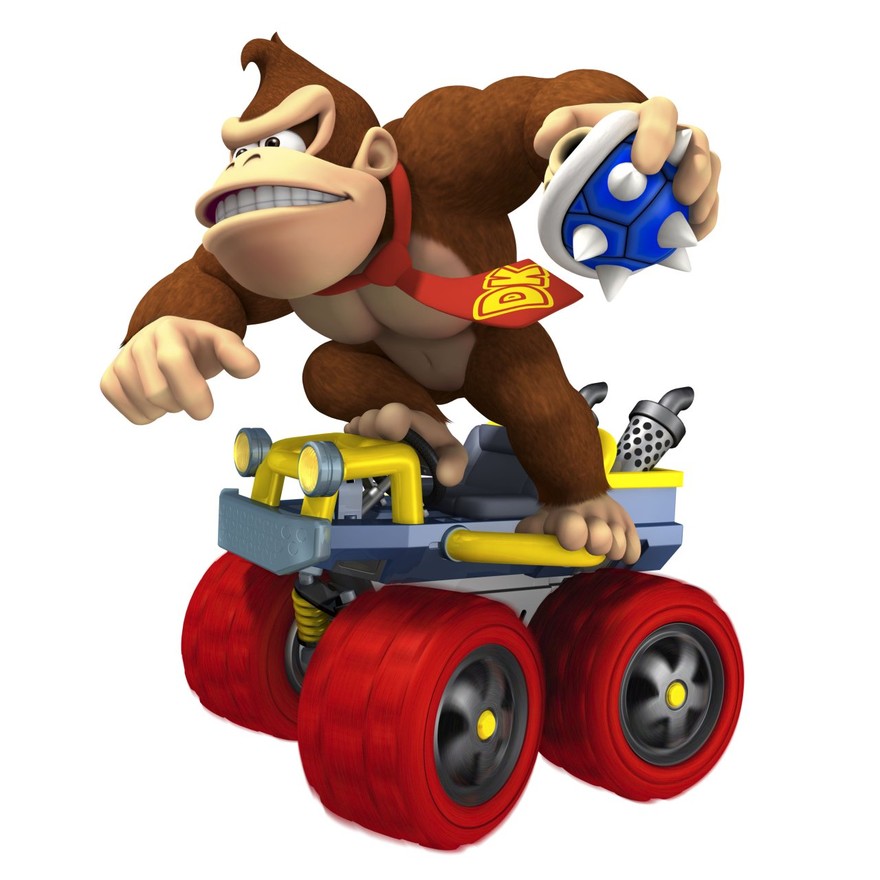 The Blue Shell—officially known as the Spiny Shell—is an item that’s been a part of the series since its N64 incarnation. Weapons and boosts for kart drivers are distributed semi-randomly from crates placed at intervals on the track. The blue shell only comes to those in second place or worse, because it auto-targets whoever’s in first. In a sense, it’s the game’s great equalizer, but also a perverse incentive to stay close to—but not in—first place. The blue shell gets fired off from the back of the pack, zooms up to the front, and just before it blows the leader sky high, does a little zig-zag just to make sure you know what it’s telling you: “I’m here to take your lead.” At this point, if you had been in first, you might spike the controller or drop a few choice remarks.

For people who study games frame-by-frame for weaknesses and advantages—that is, the professional gaming set—the blue shell takes Mario Kart off the table. There’s nothing you can do to decrease the likelihood that your opponents will get it, there’s no way to dodge it, and it requires no skill for your opponents to use beyond pressing a button.

Of course, the blue shell isn’t the only broken aspect of the Mario Kart series from the perspective of the serious-with-a-capital-S gamer. The characters are notoriously imbalanced (you should always pick Yoshi). The courses are chock-full of semi-random pitfalls and shortcuts contingent not on driver skill, but the item that you have to hand (remember the cave by the waterfall on Koopa Troopa Beach that you had to ramp into?) or the time you happen to drive by. And the NPCs have a way of getting back into the race when you’re blowing them out of the water that smells a lot like cheating.

But more than any of these, the blue shell perfectly encapsulates the Mario Kart paradox: It’s a noncompetitive competition. That’s not to say that there aren’t good drivers and bad drivers. But among racers who get the basics of steering with the accelerator floored, it’s as much about luck as it is about your ability to drift around a switchback. And that’s precisely why I think it’s one of the best-selling multiplayer game franchises of all time: The winner doesn’t always deserve to win.

If you’ve ever played Mario Kart, you know the mercurial rhythms of a race. You can be first, then last, then first in less time than it takes to get around a bend. And this is usually not the function of jockeying for position, careful driving, well-timed boosting, or any of that nonsense. The volatility of Mario Kart‘s pole position is a function of the game’s wheel of fortune, the item roulette. The further ahead you get, the more toothless the items the game throws your way. You get single green shells, a lone banana peel—wonky peanut guns in a war with the blue-shelled drones the game is just handing out to the people a few seconds behind you. 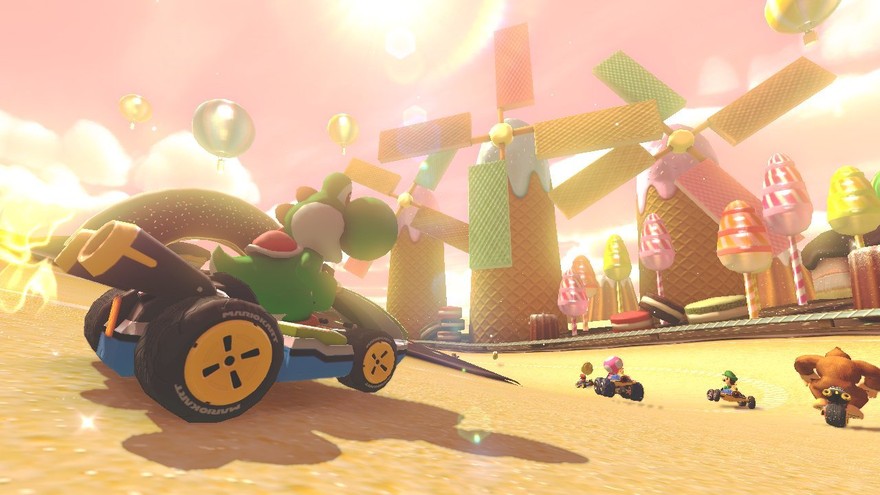 You could almost make a case that Mario Kart‘s mechanics are anti-capitalistic. The second anyone gets ahead, the system equips those who have lost ground with the best tools in the hopes that they’ll claw their way back to the top and depose the leader. If Smash Bros. is a real may-the-best-person-win meritocracy, Mario Kart is a blissfully ignorant socialist state. If nothing else, Kart plays fair to a fault.

But here’s the thing about non-competitive competition: it brings people together. A dash of pure, powerful randomness separates party games like Monopoly from their less-sociable peers like Chess, Go, or even Scrabble. The blue shell promises that a come-from-behind victory is always possible, that the best driver doesn’t necessarily win, and that it’s worth playing with your friend who’s a little better, because you really never know how things are going to shake out.