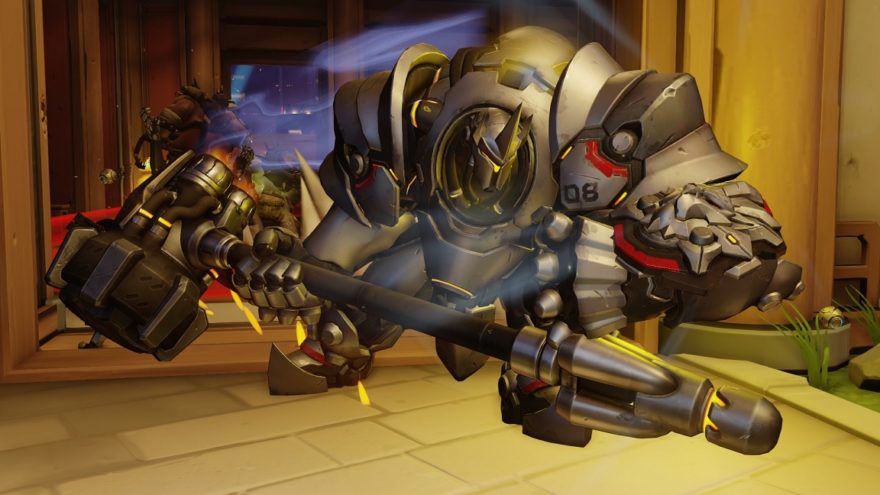 Berlin, 1945. Spring has sprung, drawing a bitterly cold winter across Europe to a close. Like a stockyard’s hammer, Stalin’s Red Army has struck crippling blow after crippling blow to the Wehrmacht, and now sits outside the gates of Germany’s capital city. Concerted bombing by Allied forces has already reduced Berlin to ruins. In what remains of their homes, the men and women tremble, certain that the horrors visited on their city will equal the campaign of extermination carried out in the East by the Einsatzgruppen.

But it is not just the external horrors of war that Germany will be wracked by in the years to come. Atop all the devastation that will be dealt to them by the Soviets, you can also place at the feet of the common German folk the knowledge that they—and they alone—were responsible for the most barbaric, nightmarish crime of the entire war. This is the psychic wound dealt to the country’s future generations, the scars of terrible violence shackled to a shame the world will never forget.

Reinhardt suffers from a weight greater than any other character

Bearing in mind that grim legacy, how could you not have some sympathy for Wilhelm Reinhardt, Overwatch’s Renn Faire-attired, mustachioed behemoth?

Sure, Overwatch is set in the near future, but even today, 70 years later, the most popular games emerging from Germany are the neurotically pacifistic Agricola (2007) and Settlers of Catan (1995). Reinhardt, his soul leaden with the terrors his country has both suffered and visited upon others, yearns for an age before machine guns, bombs, and particle cannons. An age where disputes between teutonic chevaliers could be settled with enormous hammers and shouting. “HONOR!” he shouts about every 10 seconds. “GLORY!” he screams, in the intervening time between HONORs.

I love Reinhardt. I love his obsessive drive to anachronize and give meaning to these future battles, turn what is a Sisyphian struggle over an empty parking lot into a brawl between warriors of good and evil. I love that while other characters are equipped with laser beams and freeze rays, Reinhardt’s abilities are “tackle” and “swing hammer so hard it hurts people far away.”

Oh, sure, he may have the volume and accent of a cartoon yodeler, but make no mistake—behind his lion-faced barrier shield, underneath his hydraulic super-armor, Reinhardt suffers from a weight greater than any other character in Overwatch. His fellow countryman Friedrich Nietzche once said: “To live is to suffer, to survive is to find some meaning in the suffering.” Reinhardt once said, “I AM THE ULTIMATE CRUSHING MACHINE!” As a tank, Reinhardt’s main job for his team is to survive. What meaning has he engineered for himself behind that barrier? What has he heard in the silence of his slaughtered supports and flankers? He is taking the point. He begs you not to try and stop him.

D.Va – An ode to D.Va, the sassiest dream girl this side of Overwatch
Roadhog – An ode to Roadhog is an ode to ugliness
Winston – Winston, the Science Gorilla, is in charge
Zarya – Zarya makes Mother Russia her bitch