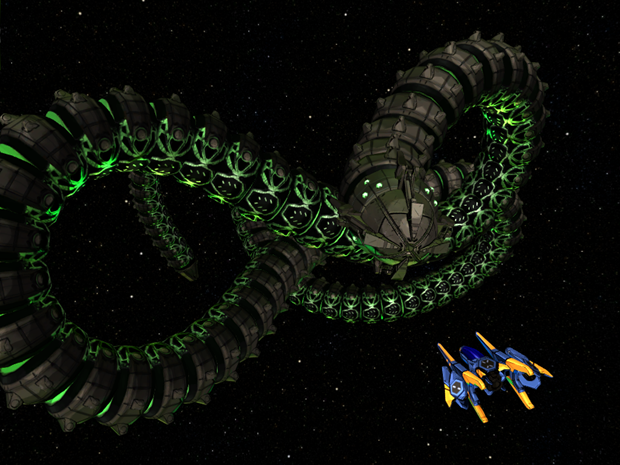 Ah, Perseus 230 brings back memories! The great on-rails shooters of the 90s like Star Fox and Sin & Punishment were, well, great. But they came out of that interim period when games were kind of 3D but also kind of not 3D. They were something of a stopgap, so they faded from the picture soon and we don’t see them too often these days. That’s why it’s nice to have this one by a young fellow named Gabriel Santos materialize on Kickstarter today. You do pretty much what you’d expect from those games, like barrel-rolling, and shooting, and more barrel-rolling, which isn’t the same without Peppy telling you to, admittedly. Still, looks promising.