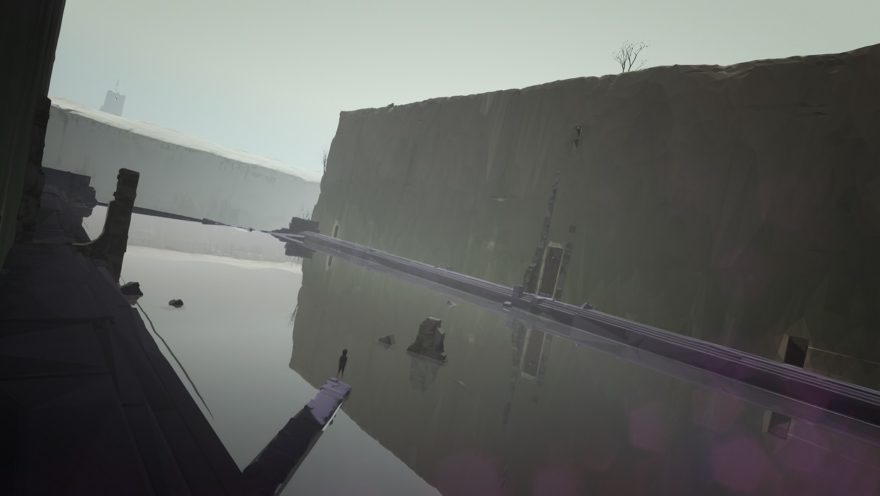 It’s been a while since we’ve had any news about Vane, a game that has defined itself by a kid running across a stormy desert, ancient temples, and a crow flying overhead. That changed on Saturday night as, during the PlayStation Experience in LA, a new trailer was released for the game, and it shows off some new sights at last (still lots of desert, mind you). It’s also been confirmed for PlayStation 4 in 2017.

Friend and Foe, the Tokyo-based creators of Vane, also put out some new descriptions of the game, updating the ones from 2014. That seems to be a good place to start. One of the new descriptions reads as follows: “Discover a strange land with a hidden mystery. Explore the secrets of the past to find the remnants of your future,” and, ominously, the final line is, “The storm is coming.”


The gist of the game is that you’re playing as a kid who is trying to discover their place in the world, and to do that before the threat of this storm arrives. It’s implied that the temples have power that can alter the land—pay attention to the sped-up footage in the trailer—and that the kid will be making use of them as they are pull “at the threads of the world to make a change.”

Below you’ll see a bunch of new screenshots, many of which emphasize the scale of these huge temples as seen from the exterior, and a couple that give us a look at what can be found inside. Gigantic stone pillars are big sets of stairs are frequent sight inside these temples, but the most eye-grabbing feature in these temple interiors is the carved dome-like rock with raised platforms in a ring around it in one of the shots. Perhaps a piece of ancient technology or an instrument for a magical ritual, perhaps?

My best guess is that the temples can be manipulated to harness the power of the encroaching storm. Another defining feature of the game are the esoteric weather vanes that are scattered around the desert—it’s called Vane after all. I get the impression that the kid is fated to reignite some old technology that was built by their ancestors to save the desert as it nears destruction, by turning the very forces that would rip it apart to their favor. But that’s completely a guess.

Come up with your own theories by watching the new trailer above and scanning the screenshots. Look out for more info on Vane on its website.