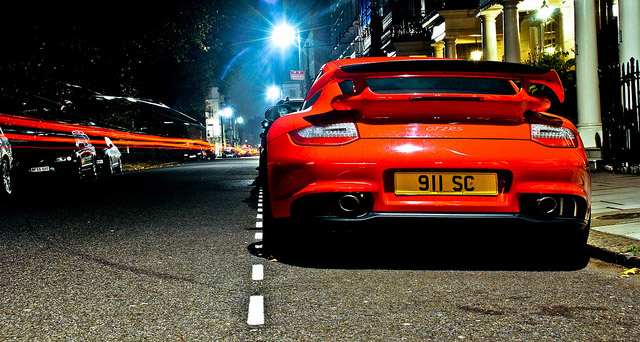 The Olympics are over, but we’ve got a tip for competitors in Rio in 2016.

We’ve always been told that red is a winning color—or at least a flashy one. Think power ties and sports cars. According to an article from BBC’s Tom Stafford, wearing red could even help Olympic athletes get ahead. But not for the reason we originally thought. As it turns out, wearing red has little to do with intimidating your opponent or boosting your confidence.

Research conducted during the 2004 Olympic Games in Athens showed that competitors in taekwondo, boxing and wrestling who wore red clothing or body protection had a higher chance of winning. The effect wasn’t large, but when the statistics were combined across all these sports it was undeniable – wearing red seemed to give a slightly better chance of winning gold. The effect has since been shown for other sports, such as football.

This debate was resolved in the most interesting way at around the time of the Beijing Olympics in 2008. A new study suggested that the previous theories based on dominance or visibility of the competitor were wrong. The effect wasn’t anything to do with the effect of colour on the athletes, but instead to do with the effect on the referees.

Researchers tested this hypothesis with an elegant experiment. They took videos of taekwondo matches and manipulated the colors of the contestants’ clothing. The referees awarded more points to the person wearing red on average—even though they were judging the same matches.