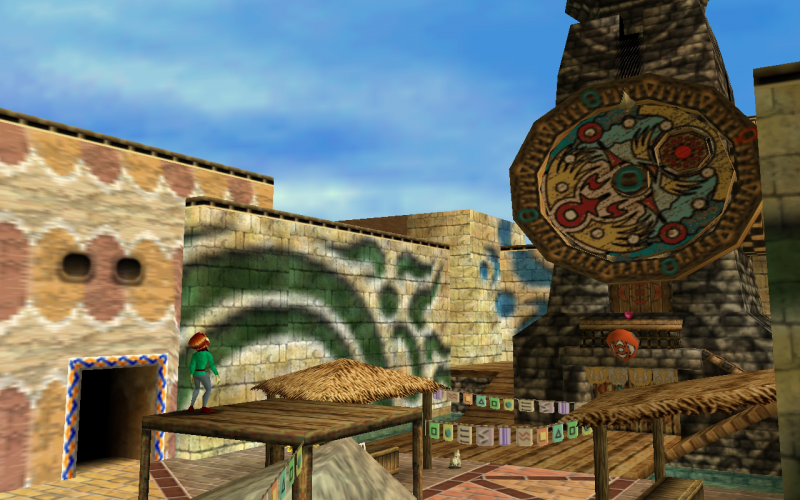 As Jamin once inspiredly argued, games are too damn long. And as a busy adult lacking the free time I knew growing up, I’m inclined to agree.

But whether you think similarly, or not so much, the length of games is shrinking, according to this great piece of data-centric research by blogger Anthony Organ. His source seems solid, as Organ mined data from the HowLongToBeat database, a popular site that obviously documents how long it takes to beat games.

As you can see from the chart, game length crested in 1999, and then zigzagged through the aughts before taking a nosedive around 2007, which just so happens to coincide with the global financial crisis, which makes sense. Since then, game length cut in half, with the average completion time taking 6 hours opposed to the 12 of its heyday. This is still about 3.5 times as long as your average film.

Like I said, as someone with a deficit of time, this is pretty okay with me, especially since there’s still indefinitely long experiences like Minecraft and GTA Online where lengthy game lovers can screw around indefinitely.