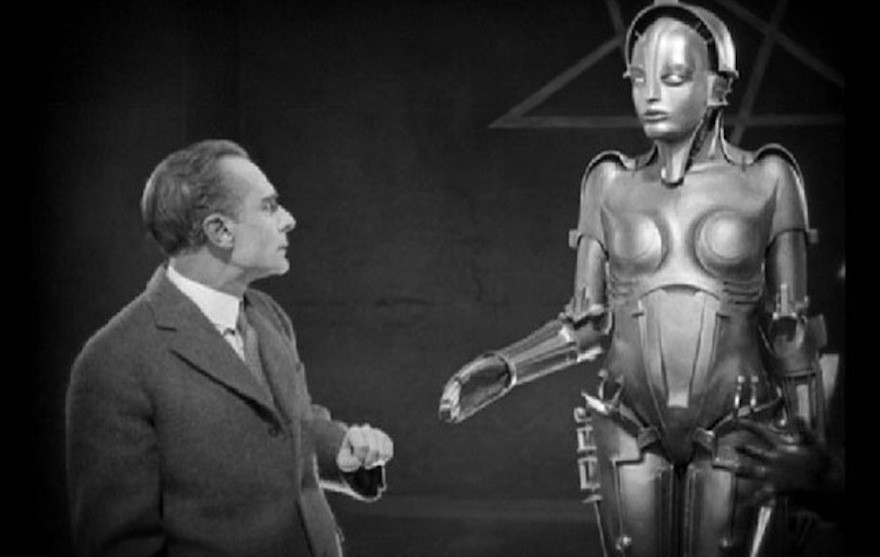 One question more than any other will define the course of modern society: Would a sensible human being shag a robot? You know, possibly like this one.

Well, 25 percent of people across the pond in the UK would. It turns out that one in four survey-takers wouldn’t mind have sex with a human-like machine, according to the results of a poll of 2000 residents by Middlesex University. Furthermore, 46 percent said they wouldn’t judge their fellow robot-lovers negatively.

In general, the survey was collecting info on the public opinion of androids, which found that 1 in 3 have serious fears about robots threatening humanity. This means that a sizable chunk of participants would screw robots even though they thought robots posed a big risk to the livelihood of the human race. Way to go, people.