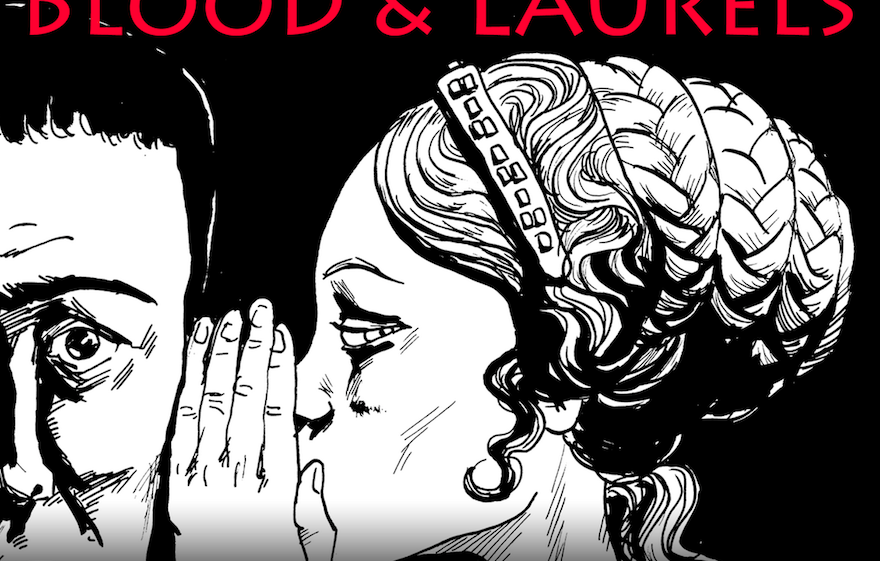 Game author Emily Short—together with AI architect Richard Evans and game language designer Graham Nelson—has a multidirectional, totally fictional, new 240,000 word book. Ahem, game. But because Blood & Laurels is interactive fiction, you’ll only read a fraction of it your first time through, as you follow a poet named Marcus who can commit blackmail, be murdered, engage in political intrigue, and do all the rest of the dirty dealings associated with ancient Rome. What distinguishes this one from other works of interactive fiction is that it actually generates stories with a dynamite AI language system, you know, like The Sims, but with text, rather than funneling you down the preordained branching paths of the author’s imagination. Also, it looks nice and clean like a special edition folio on the iPad screen. It’s totally worth adding to your summer reading list/backlog.