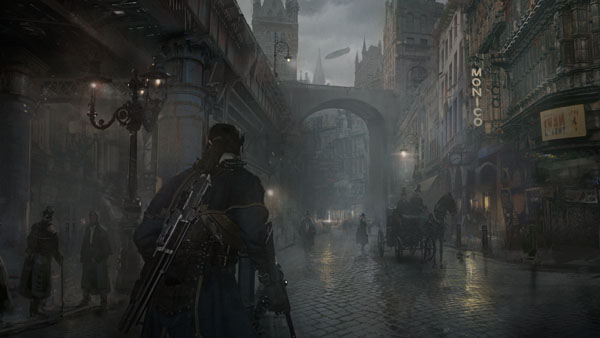 Sony has released a new trailer for The Order 1886, which tells us next to nothing about the hotly anticipated PS4 game that features surly curmudgeons battling dark legions in a rainy Victorian London. It appears to be the intro to the title screen. Thanks, Sony.

But, you’re in luck. Footage that shows, you know, actual game footage has leaked like a punctured waterbed all over the net. And … well, it looks like Gears of War or The Last of Us, pretty much.  Those games were mighty playable, though, and those 19th-century ruinous backstreets sure are pretty.