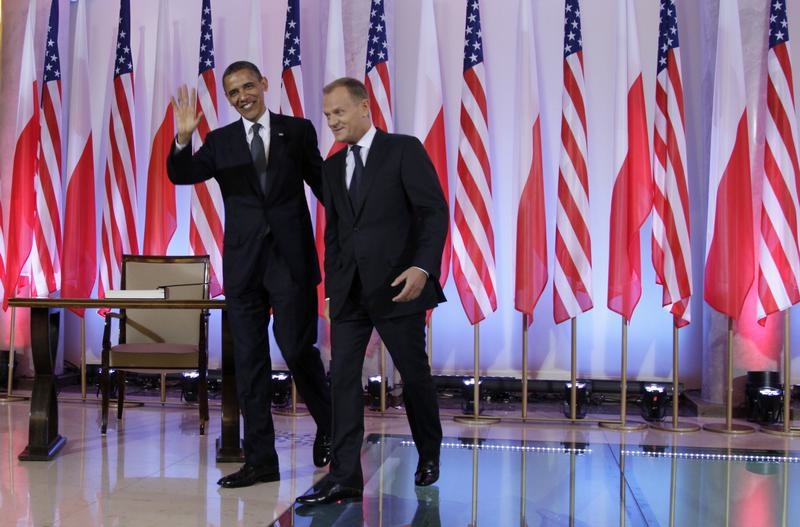 Say what you will about President Obama, he is currently the world’s most prominent ambassador for the cultural legitimacy of videogames. That’s because on his recent visit to Poland, motherland of Witcher dev house CD Projekt RED, he gave a tip of the hat to everyone’s favorite action-heavy, decision-making RPG about a horse-riding warlock with a silver ponytail.

“I’ve been told that it is a great example of Poland’s place in the new global economy,” said the President during his address, referring to the copy of The Witcher 2 the Polish Prime Minister Donal Tusk gave him on a previous visit in 2011. What’s impressive, aside from Obama mentioning any videogame, is that this praise is going to a truly great sleeper game like Witcher 2, which shows some savvy on the part of his administration. It doesn’t sound like he made it too far into the game, blaming poor videogame skills, but given the busy and important duty of running a country, I suppose we can let him off the hook. Also that game was pretty hard.

You can see a snippet from the speech here, with Polish translation.