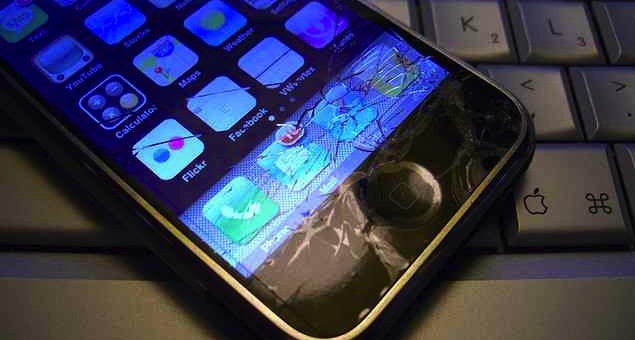 When asked this week about his Facebook status during his second IAMA on Reddit, comedian Louis C.K. responded:

“I killed my facebook page years ago because time clicking around is just dead time. Your brain isn’t resting and it isn’t doing. I think people have to get their heads around this thing. All this unmitigated input is hurting folks.”

That honest appraisal dovetails nicely with a new book iDisorder from psychologist Larry Rosen who’s championing the idea that what may pass as amuseument is, in fact, deleterious addiction. But unlike previous wolfcriers of yesteryear, the NYT has given Rosen’s argument a glowing review:

Yet “iDisorder” is a pleasant surprise — lean, thoughtful, clearly written and full of ideas and data you’ll want to throw into dinner-party conversation. Did you know that psychologists divide Twitter users into “informers,” those who pass along interesting facts, and “meformers,” those who pass along interesting facts about only themselves? Or that 70 percent of those who report heavily using mobile devices experience “phantom vibration syndrome,” which is what happens when your pocket buzzes and there’s no phone in your pocket? (I thought I was the only one.) Or that heavy use of Facebook has been linked to mood swings among some teenagers? Researchers are calling this “Facebook depression.” (And I thought that my children were just having a lot of bad days.)

As games on mobile platforms continue to rely more and more free-to-play models which use more push notifications, Rosen’s advice might be a good reminder to spend some time playing tag.