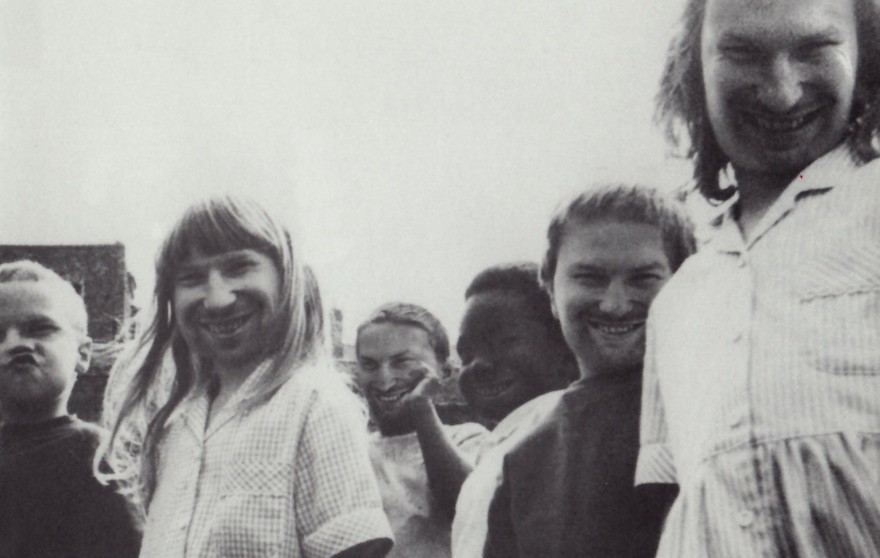 Notch is just awesome. The creator of Minecraft has paid an outlandish sum of $46,300 at auction for an extremely rare, unreleased pressing of an album by electronic music pioneer Aphex Twin.

The album first had emerged on an online auction site. The Internet freaked out because it was never-before-heard music during a peak period of creativity for Aphex Twin falling into the hands of a private collector. Fans convinced the seller to host a Kickstarter campaign to sell digital copies of the album before he sold the original artifact. And then Notch swooped in and bought the original vinyl copy, because, really, what’s half a hundred grand to Notch.

Aphex Twin, also known as Richard D. James, cut the unreleased double LP Caustic Window, believed to be one of four in existence, in 1994, around the same time he released Selected Ambient Works Volume II, …I Care Because You Do, and Richard D. James Album. And Markus “Notch” Persson has sold over 35 million copies of Minecraft—not to mention all that Creeper merchandising you see upon entering a Books-A-Million. And he’s known for throwing a rave or two. So it’s understandable that he has the cash to burn on something like this.

As he tweeted yesterday: “So I kinda paid a lot for a double LP from the ’90s.”

You can listen to Caustic Window here, sans the sticker shock.