It’s fall. That means you’ve nestled up on your sofa, arranged the magazines on your coffee table in a visually-acceptable arrangement, and will now spend the next dozen consecutive weekends glued to your television. You will be watching sports, playing video games, or hopefully doing things that incorporate both into your difficult weekend warrior schedule.

We here at Kill Screen thought, “Hey, let’s be helpful.” What better way to inaugurate your new routine then finding the best pieces at the intersection of sports and games. Presuming money isn’t an option, here’s what you think you should buy to while away those hours between fall and the winter doldrums: 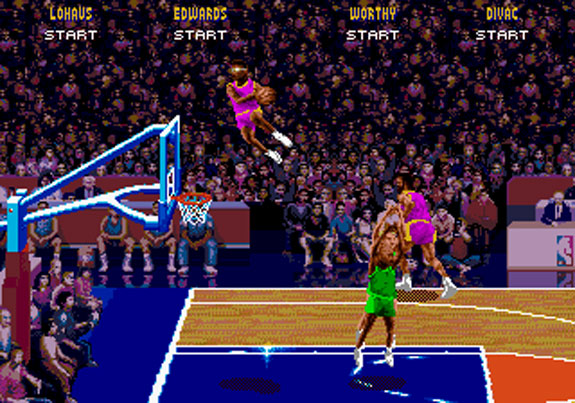 What we know as sports games in the modern era is a world of realism and exactitude. But when NBA Jam was released to arcades worldwide in 1993, the then-pinball maker Midway ushered in a new era of “extreme” sports. NBA Jam did away with all the conventions of basketball games and instead pulled from the world of modern fighting games. NBA Jam was its own thing and designer Mark Turmell’s trademark “He’s On Fire!” is etched in hearts of a generation of token-wielding arcade junkies from the 90s (myself included). (See the listing here.)

When it was released in 2010, the Microsoft Kinect was one of the most revolutionary devices to hit the world of the games. With its infrared detection system, the camera is able to detect dozens of joints on the human body and open up a wealth of potential gameplay experiences. For EA Sports’ Madden 13, the Kinect’s voice-recognition software is a perfect fit for the football title and allows you to make pre-snap adjustments, call audibles, and make personnel changes. As long as you don’t mind yelling at your television by yourself, it’s a great complement to the road to the NFL playoffs. (See the listing here.)

Believe it or not, I wasn’t allowed to have video games growing up, so my father purchased an electric football set for my brother and I to live out our gridiron dreams. Electric football, for the uninitiated, involved setting up little plastic characters, setting the plays by adjusting the dials on the bottom of the figures, and then turning the board on. When the ball-carrier struck a defender head-on, the play was over. What electric football lacked in glowing realistic graphics, it adjusted for in strategy. The buzzing noise of the kit still rings nostalgically in my ears. (See the listing here.) 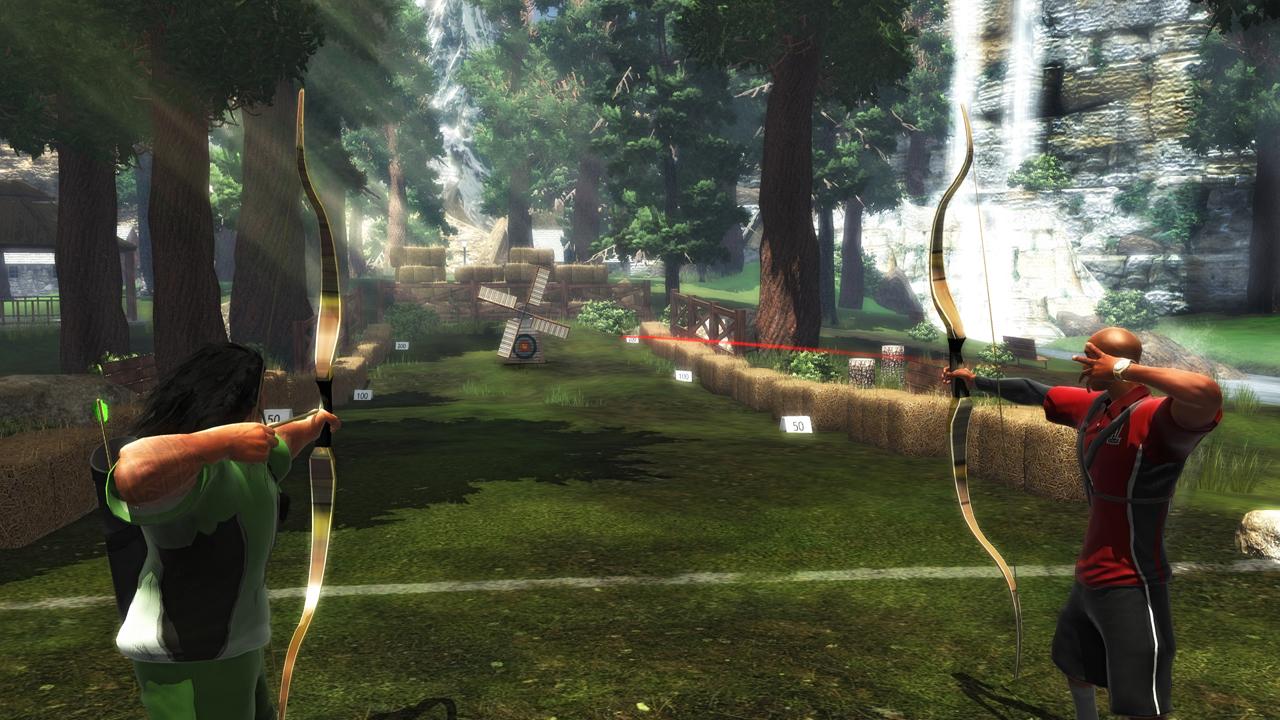 A contender with Wii Sports, Sports Champions came bundled with the thinner PlayStation 3 “Slim”. While the Move, unfortunately, was late to the motion controller game, the device is actually quite precise, thus continuing a long trend of Sony introducing superior hardware late into a market cycle. Sports Champions puts you at the helm of competitors in six different sports including archery, disc toss, and table tennis in a Olympic-style quest for glory. (See the listing here.)

Immortalized in the 1996 film Swingers, NHL 95 represented the heyday of hockey sports franchises. These days hockey titles sell as well as rugby and cricket, but in the mid-90s, EA’s NHL series still pulled serious weight. The improvements may seem unimportant given how sophisticated games have become, but NHL 95 allowed you to create new players and complete an entire season. (See the listing here.)

Basketball is full of great match-ups and video games have had court side seats to many of them, starting with EA’s One on One: Dr. J vs. Larry Bird in 1983. The Michael Jordan and Larry Bird rivalry was just as fierce, and five years later, EA released Jordan vs. Bird: One on One. But in an added twist, American toy manufacturer Tiger took the Jordan-Bird feud to their LCD handheld lines and created one of the more memorable lo-fi experiences of the decade. We believe Tiger handhelds are going to make a comeback any day now. Promise. (See the listing here.)

The fact that NBA Baller Beats did not sell well is a travesty. One of the more innovative titles to be released enabling Kinect technology, this was a fusion of dribbling and rhythm-games like Rock Band. You stand in front of television and bounce to the music of Chromeo, Run DMC, Yeasayer and more. Published by Majesco Entertainment, we’re hoping Baller Beats makes a bigger footprint in the holiday season. (See the listing here.)

This post is part of eBay Finders, a new partnership that presents collections of items curated by a carefully selected group of electronics experts. Find more great products at eBay Electronics. #eBayFinders