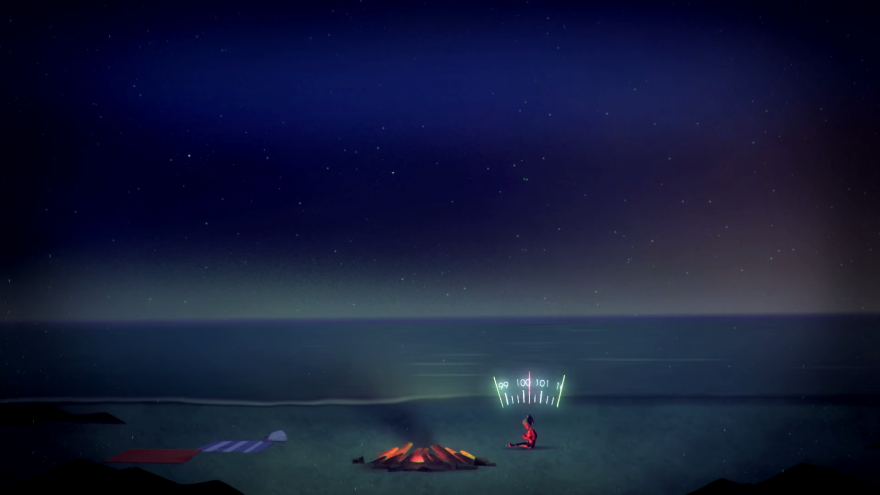 There’s something creepy about radios. They’re an iconic device in the Silent Hill series, which used them to mark the presence of nearby monsters with an eerie, warped static. Horror movies like to possess them to play spooky old-timey tunes at unexpected times, or convey cryptic warnings to unsuspecting protagonists. Before games and television, they served as a home for horror and mystery programs.

But even outside of fiction, there are numbers stations: real, Cold War-era shortwave transmissions used to broadcast coded messages that would sound like nonsense to anyone without the key needed to decipher them.

Night School Studio sees the potential in radio’s bizarre history and technology. They’ve been publishing a series of posts on their blog titled Radio Days, which provide a brief history on aspects of the technology in relation to their upcoming supernatural adventure game, Oxenfree.

these radio transmissions are probably haunted

Oxenfree follows the adventure of Alex and a group of partying teens who unleash a ghost on the enigmatic Edwards Island. According to Night School’s most recent blog post, Edwards Island is home to a decommissioned military base, which may play a role in the game’s supernatural mysteries.

With her radio, Alex can cycle through frequencies and possibly pick up some of these strange transmissions. Only instead of coded spy messages, these radio transmissions are probably haunted.

Night School provides some links for those curious about numbers stations: The Conet Project for compiled recordings of various transmissions over the years, and an episode on the podcast 99% Invisible, which is about the numbers stations still up and running today, and the people who tune in.