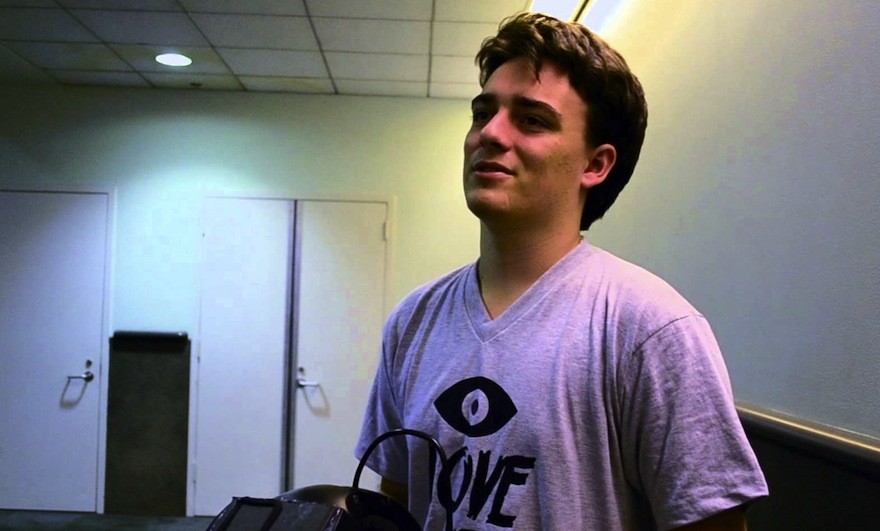 The reaction to the news of Facebook buying Oculus Rift could be classified as reactionary, as reactions tend to be. But according to Rift founder Palmer Luckey, there are some very good reasons to be enthused about the buyout. Talking with the Reddit community, Luckey explained how the move will only make the little VR helm that could that much more awesome and relevant.

The first part is obvious. With the publicity of the merger, more eyes and ears have been piqued by virtual reality in the past 24 hours than probably in 24 years; it’s easily virtual reality’s biggest news day. I’m fully expecting my dad to call me later and ask me “what’s this Rift?”

But there are also some practical reasons why the move could get Rifts on the heads of the masses outside the gamer population, something that is generally needed for a gaming platform to thrive. Namely because of Facebook’s coffers, the Rift will have a lower price point and won’t be built out of last year’s old cell phone parts. “[Now] we can make custom hardware… that is insanely expensive—think hundreds of millions of dollars,” he writes.

All this will result in higher quality machines at a lower cost to consumers, which sounds like a win-win. Besides, it was inevitable that if virtual reality was ever going to take off, it would make the leap from the hobbyist’s garage to a corporate environment, and this is a confident first step.