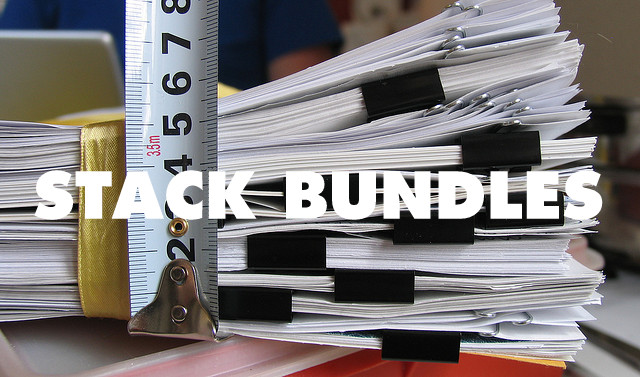 Immigration reform is an issue sitting very high in the minds of US policymakers these days, especially in the so-called border states. The tension is high, the drama is real, and the core issues involved – power, access, and the interminable, maze-like structures that dictate the flow of those things – can easily be mined for game mechanics, with a little imagination.

Lucas Pope’s Papers, Please takes a unique approach by placing players in the role of an immigration officer. It’s a drag.

It’s the player’s job to determine whether people should be let into the country, or if they are “terrorists, spies, or smugglers” who will get the boot. The game is set in a dystopian future (sly commentary, perhaps?) and was inspired by Pope’s real world experiences with airport immigration officers – and his irritation with Jason Bourne.

“Immigration checkpoints are always tense, and I thought the whole thing might make a good game premise. Following from that, there’s no more tense a checkpoint than a dystopian one (think East/West Berlin at the height of the cold war),” he explains.

“Then, Bourne is always slipping through checkpoints and wouldn’t it be cool to catch the bastard. And finally, I feel bad for immigration inspectors. They have a tough job and their primary interaction is with people that consider them adversaries. I guess anybody in a security position gets this but I thought a game where you played as an inspector could give some useful perspective.”

Despite the fact that Pope claims not to have a specific message, the gameplay looks to build empathy for those who work within the system, rather than those who have been legitimately caught by it, or yes, totally screwed by it. I find this incredibly interesting – it offers more nuance than many (even most) well-meaning yet heavy-handed examples of media with a message contain. “The system is evil!’” doesn’t offer any room for humanity within the system, nor does it let the player/viewer/reader make a choice for him or herself.

Another approach, of course, is satire – wielded expertly by the folks at Owlchemy labs in the making of Smuggle Truck (and later, the hilarious, App store approved Snuggle Truck), which makes fun of the entire shady enterprise.

An early alpha version of Papers, Please is available for free for Mac and Windows.