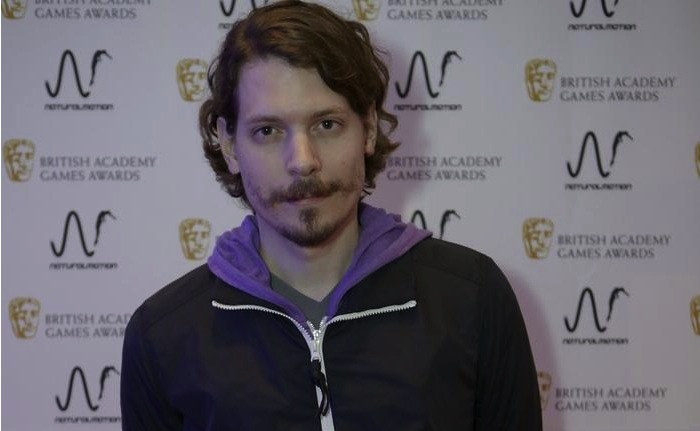 We have comments by another so-called “indie” game auteur disavowing any interest in this whole indie-ness business. This time it’s Papers, Please creator Lucas Pope, who, speaking at the BAFTA Games Awards this week, said that there are no indie game-makers, just individuals and studios making small games and large games.

To be honest yeah, I feel [these labels] are a little redundant…. A lot of those games are very successful, so the categorization of indie games and triple-A is kind of dissolving a little bit.

We’ve beat this drum before and we will keep beating on it because the label “indie” has been keeping so-called indie games in a separate and lower sphere from the major leagues. You might lament Pope’s words as a further erosion of the idea of an indie scene. They by and large are. But a better way to look at is as the erosion of the old monolithic studios and McDuckian game publishers, where one day soon they will have to stand on the same ground with individual artists creating, as Pope puts it, “personal games which express something important.” We could use more of those, regardless of the financial situations in which they’re created.