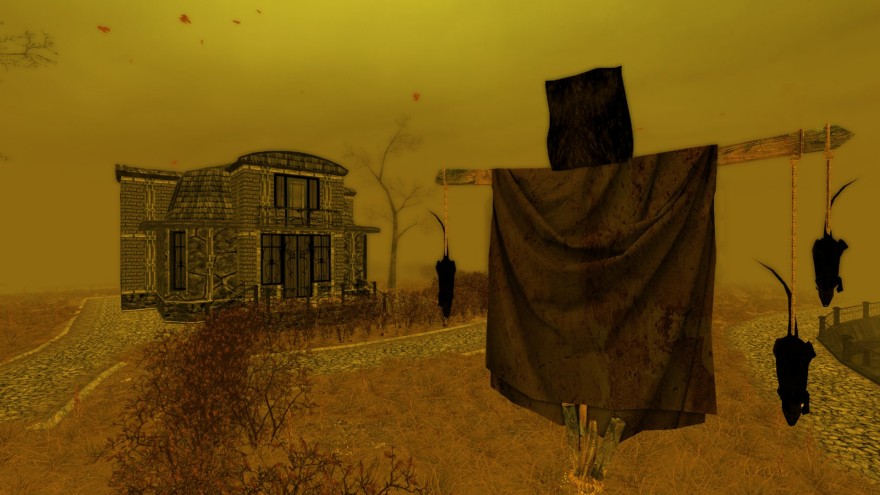 Pathologic Classic HD, the remaster of Ice-Pick Lodge’s classic horror game, is out and along with it, a brand new trailer. It’s exactly what a trailer for a game like this should be: a long, slow montage of people and places, monuments and landscapes recognizable to loyal fans, but foreign to those who have yet to step into its world. It’s ominous, inviting, it shows, but doesn’t tell, it raises more questions than it answers, and most importantly, it makes me want to play.

The HD remaster was announced earlier this month as a separate game from the Pathologic remake that Ice-Pick successfully Kickstarted last year. It’s simply an updated version of the original game, with improved visuals, an entirely new English script, and supposedly better voice acting. People tend to be picky with dubbing so you’ll have to determine that for yourself.

In any case, the point of the remaster was to preserve what made the original Pathologic good, while making everything else more accessible. “This way, the original Pathologic will always be available to you even if you come to disagree with the changes made in the Remake,” writes Ice-Pick. “And if you haven’t played it at all, you’ll have a chance to get to know the game that has defined us as a studio.”

You can buy Pathologic Classic HD from Steam, GOG, and Humble.