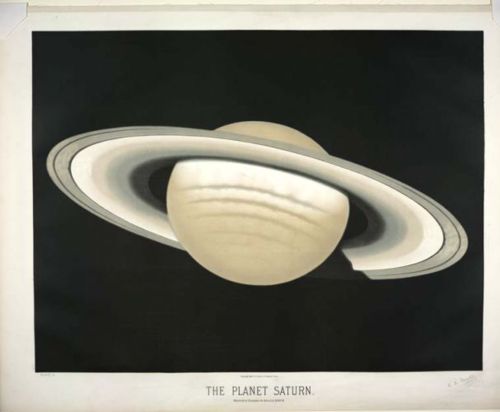 The collection includes drawings of a variety of celestial bodies, from the planet Jupiter to the Aurora Borealis.

While the charm and accuracy of the drawings are unmistakable, it’s dizzying to think of how much more we’ve learned about our universe in the 130 years since Trouvelot put pen to paper.  It raises the question as to what sorts of perspective will be evoked while looking at a picture of an iPod a century from now.