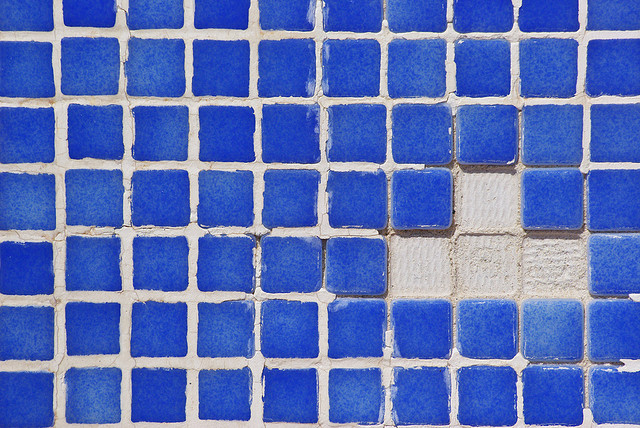 Sometimes the world needs to know what brand sweatpants you’re wearing. It is for these moments that Twitter was invented. Okay, maybe narcisstic prattle isn’t the only reason. If only there was a way to sift through the endless chatter and reshape it into art…

Developed by Ranjit Bhatnagar, this Twitter bot actively combs through strangers’ musings and retweets them, one at a time, into Shakespearean couplets. The resultant sequence is a happy accident of unintended meaning, literature squeezed from the burbling masses.

And so, unawares, your last night’s trip to The Sports Authority gives way to an exigesis on rage:

My Nike sweats were made in Pakistan / Beware the anger of a patient man.

Bhatnagar is mainly a sound artist now, but he used to be a videogame programmer, working on Sissyfght 2000, one of the first browser-based multiplayer games. He still consults on projects that meld games and real-life. This is no coincidence. Messing about in interactive worlds often yields the very same kind of unintended narrative as the Pentametron. By thoughtfully combining the vast pre-existing resources of Twitter, Bhatnagar built something new from something old. As media continue to merge, with TVs and phones smarter than ever, new kind of games may be possible that take advantage in much the same way.

Instead of developing expensive assets and creating brand-new engines, could a developer write code that merely strings together bits and pieces already out there and cohere them into a sensical game? If it sounds ridiculous now, it might not be in the future. The same type of practice has existed in film for nearly a century.

Begin a journey with the end in mind.

Collage films are made by combining clips from disparate sources into one single thread. One of the earliest examples is Crossing the Great Sagrada by Adrien Brunel in 1924. Using found footage, he splices together a phony travelogue of pioneer times, its tone often cited as a precursor to Monty Python’s absurdist comedy.  Carl Reiner’s Dead Men Don’t Wear Plaid mashes up dozens of forgotten film noir sequences into an original creation starring Steve Martin.

Music samples have grown more pervasive as recording and mixing techniques evolve. Even literature, that bastion of plagiarism, is allowed to get away with it every once in awhile, with Jonathan Lethem’s brilliant Harper’s essay “The Ecstasy of Influence.”

Might the Pentametron pave the way for a future of games made of incidental bits, expertly collated and given new life? In some ways we’ve already arrived, with Minecraft‘s proper goals sideswiped by a thousand more interesting minds, and the Wii U’s built-in Miiverse allowing the thoughts of a collective to funnel into the game proper. I’ll let the Pentametron (via @PapaJay5 and @qyoko15) have the last word:

Back to the show tomorrow, Rise and Grind / Begin a journey with the end in mind.