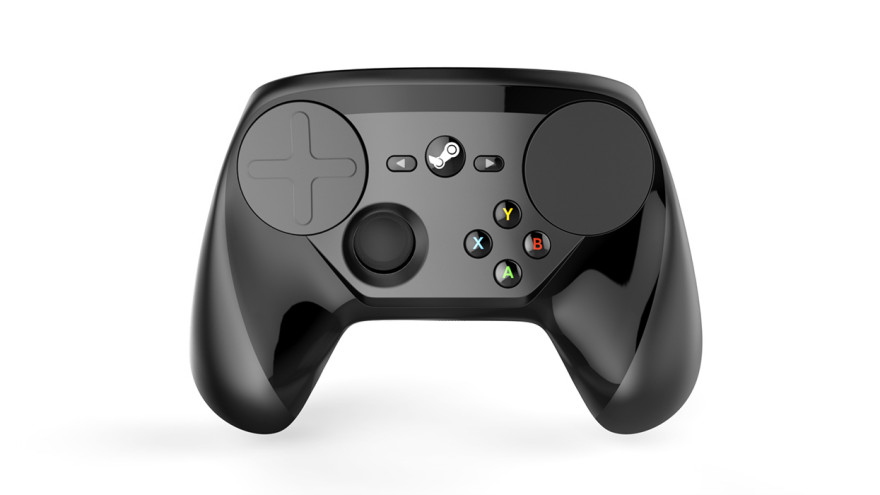 The player piano was a big deal in the early 1900s—if you could afford one, you could hear piano music in your home as performed by the machine itself, reading off rolls of punchcards pre-loaded with popular tunes. These early digital music devices fell out of fashion as the analog phonograph reproduced music more accurately and more cheaply. The modern MIDI file is its own sort of punch card, designed to be used with a wide variety of digital instruments. The files are highly compressed, but can produce a fairly accurate rendition of the original song when spit out through the right devices. There’s a relatively popular genre of video where the devices used for midi output are not traditional instruments—perhaps an example of what’s called extended technique, reminiscent of Leroy Anderson’s 1950 piece “The Typewriter.”

If you can connect the device to a computer and it makes noise, there’s a good chance you can make it play MIDI files. There’s a chorus of eight floppy drives singing Pachelbel’s “Canon in D” and a dot matrix printer that sings “Eye of the Tiger“—very well, I might add, because of its ability to produce (more or less) one note for each of its 24 image-producing pins. As the “Internet of Things” expands, designers and advertisers are working quickly to get to market with a smarter version of every last thing in your house, whether it’s a water bottle or a menstrual cup, and a multitude of possibilities are opening up for repurposing these devices to better fit our needs, whether we need bootleg single-serving coffee capsules or novelty music.

The Steam Controller joins this eclectic ensemble thanks to a French Steam user called Pila, who’s figured out a way to make the haptic feedback in the controller’s trackpads play music. In the Steam Controller, the haptic feedback is produced by linear resonant actuators instead of spinning asymmetrical weights: on each side of the controller, there’s a tiny weight on a spring being fed an electromagnetic pulse that leads it to vibrate up and down. It works a lot like a speaker, but with less precision. As such, the actuators can produce one tone at a time, giving the controller two tracks to work with—a lot of MIDI songs have to be cut down pretty significantly to fit into this restriction, but it still leaves room for a melody and a bass line. Here’s Pila’s interpretation of “Smells Like Teen Spirit,” which takes full advantage of the two-track allowance.

Simon Flesser of Simogo tweeted out his Steam Controller singing the theme from Super Mario Bros 2 (1988). It’s not quite as hi-fidelity as the little speaker in the WiiMote, so developers probably can’t use it to communicate secret information, but if anyone can come up with a weird and exciting way to integrate this hack into a game, it’s probably the folks behind DEVICE 6 (2013) and Year Walk (2013).

If you’ve got a Steam Controller on hand and want to give it a try, the GitHub for Pila’s project is here and a Steam guide for getting it set up is here.