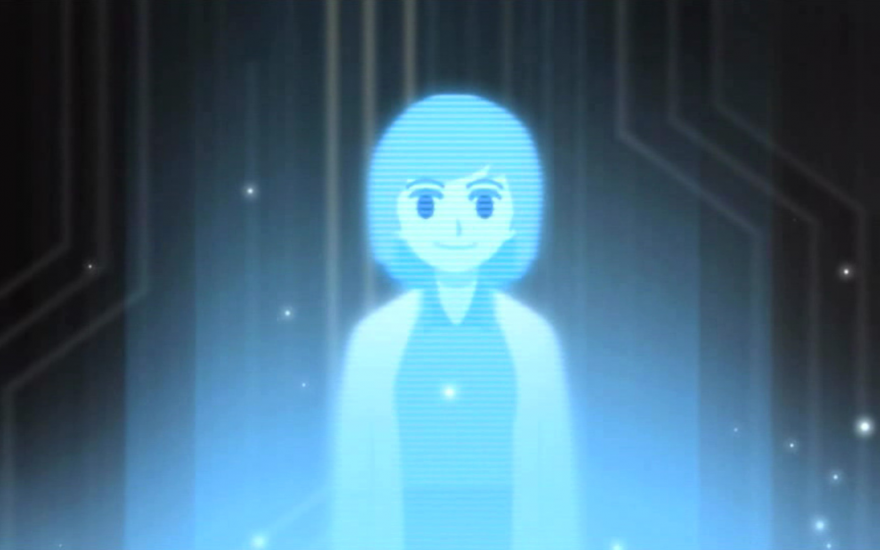 I like to dream about space—the flowering alien plant life light years away from Earth, the planets circling a big burning star rivaling our sun. It’s water on Mars and planets made up of swirling gas that I think about, too. I’ll conjure up in my mind the planets lurking just beyond our solar system’s reach, though some day I won’t have to: in January, planetary scientists Konstantin Batygin and Mike Brown discovered evidence of what they believe is a Neptune-sized planet that orbits our sun every 15,000 years: Planet X.

Unlike me, Batygin and Brown are actually searching for new planets—perhaps to make up for Brown’s killing of Pluto—instead of just dreaming about them. Proving that Planet X exists means seeing it from a telescope, a really, really big telescope. That hasn’t happened yet, but they do have one of those telescopes in Hawaii, but the team probably won’t invite strangers over to help. So you’ll have to get your fill another way. Science-fiction videogame OPUS: The Day We Found Earth might help.

“For stargazers who enjoy heartfelt stories and arguing about Pluto,” the website reads, OPUS is a stargazing simulator. You’re not looking for new planets, though; you’re looking for Earth. Despite that, you will find a lot of new planets. (There’s an achievement for scanning 1,000 times.) In fact, that’s almost entirely what you’ll do.

Is it Earth? No. Then move on

No puzzles fill OPUS’s spaceship: just pure exploration and discovery, through searching the stars and listening to the characters tell their stories. You’ll name things, too, like planets and stars. Scan something, name something. Is it Earth? No. Then move on. OPUS is quite repetitive in that way; a good thing if you like to look at pictures of planets and name them and a bad thing if you’re looking for anything more. Its narrative is what changes and moves along, while gameplay remains almost entirely unchanged throughout the entire game. Hidden in unlockable rooms through the spaceship are little hints and clues about adorable helper robot Emeth and the ship’s mission, though you’ll likely only find them if you’re looking. And I encourage you do to just that. There’s no rush in OPUS, anyway.

Earth is waiting, but you won’t be punished if you don’t find it fast enough. Take your time. Check out the stars. Dream about what’s hiding just past Pluto and beyond.

Developed by SIGONO, OPUS: The Day We Found Earth is available on Windows and Mac for $9.