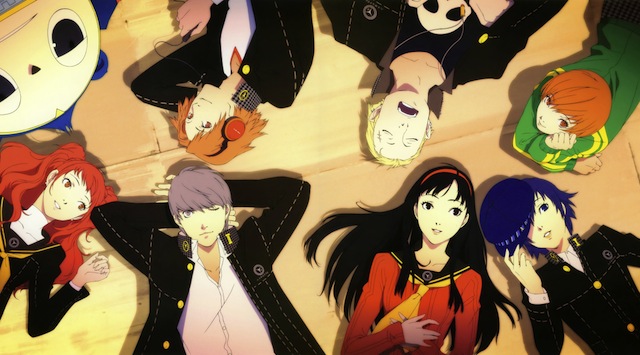 Over the weekend we got our first peek at Persona Q, the spin-off of the RPG series about battling demons and going dutch. The game, as expected, looks great, with a so-cute-it-has-to-be-Japanese art direction, and health meters you can gleam for a second that look suspiciously like those from the dungeon-crawl Etrian Odyssey.

Q, as you may remember, was announced as part of a deluge of Persona-related gaming news, including Persona 4: Dancing All Night, the tongue-and-torso-twisting Persona 4: The Ultimax Ultra Suplex Hold, and, of course, Persona 5. The question is: is this too much of a good thing?

This buckshot approach to franchises is something we’ve seen a lot of lately coming from the land of the rising sun. You can think of Nintendo’s recent junket, where they showed Link retrofitted in the unfamiliar feudal territory of Dynasty Warriors. The idea seems to be that beloved characters positioned in different scenery and new types of games can make up for a dearth of brilliance.

The cynical way to look at it is that this seems like a safe way for publishers to hedge their bets on financing games. But then you realize that Persona games have excellent soundtracks that will lend themselves well to a music game; that summoning fallen angels is actually a pretty cool addition to a fighting game; and that Koromaru will look simply adorable as a cutesy puppy. It’s just playing to its strengths.