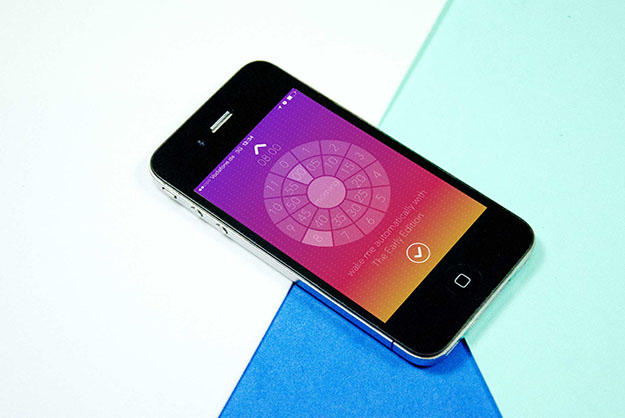 ‘Miranda’ is a a personalized alarm clock created by Berlin-based tech company Capsule.fm that wakes you with information you want to hear. With similar features to those put forth in the film Her, could what we thought was in the realm of fiction now become a reality?

Named The Early Edition, this one-of-a-kind alarm clock is an app for iOS 7 or later that delivers a personalized live audio stream of news, weather, music, inspiring quotes and more with “artificial personalities” that wake you up. Users can choose between two humanoid voices named Miranda and Carl that function using advanced text-to-speech technology together with a unique aggregating and filtering system.

The app aims to create a seamless connection between human and technology. In this case our mobile devices have the power to become ingrained into our personal lives as they know and learn so much about us – our music tastes, our preferred news channels and even our weaknesses that need a little push in the morning, whether that be hitting the snooze button or refusing to go for a run. 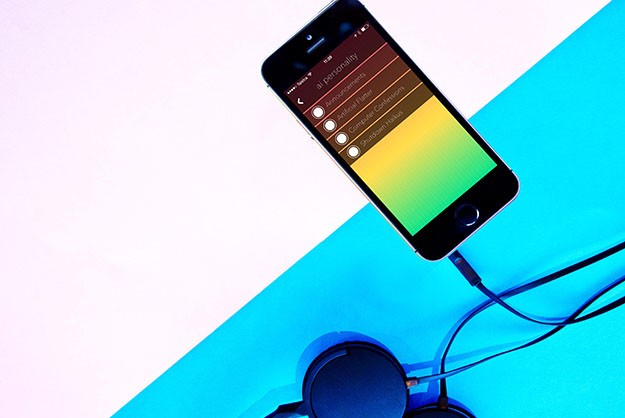 The guys at Capsule.fm explain,

“Screens are shrinking. What was a desktop computer has become a laptop, has become a smartphone, has become a wearable. We demand information and entertainment on these devices. Technology is wearable and intelligent. Technology is with us everywhere, allowing for extended possibilites in audio technology. We’re increasingly on the move. Yet always connected. Audio bridges visual content, so that it can be
heard on the go.

Watch the teaser video below that clearly is channeling Her:

Whether we fall in love with the A.I.s is another matter entirely. Find out for yourself and download it for only $1.99 here.