We the People is the offically-sanctioned way to petition the Obama government:

The right to petition your government is guaranteed by the First Amendment of the United States Constitution. We the People provides a new way to petition the Obama Administration to take action on a range of important issues facing our country. We created We the People because we want to hear from you. If a petition gets enough support, White House staff will review it, ensure it’s sent to the appropriate policy experts, and issue an official response.

And a sampling of the popular petitions on the site hews to some of the major issues of our times. For example:

-End the war on drugs and work with O.A.S. Presidents to open the U.N. Single Convention Treaty on Controlled Substances.

-Recognize the occurence of the Armenian Genocide

And then there is the petition that went into circulation this morning for each state to have a government-recognized, offical Pokemon.  No bull! Anyway, the party poopers over at 1600 Pennsylvania removed it from We the People “because it is in violation of our Terms of Participation.”

Well, at least we know the official Pokemon of the White House: the grumpy Snubbull. 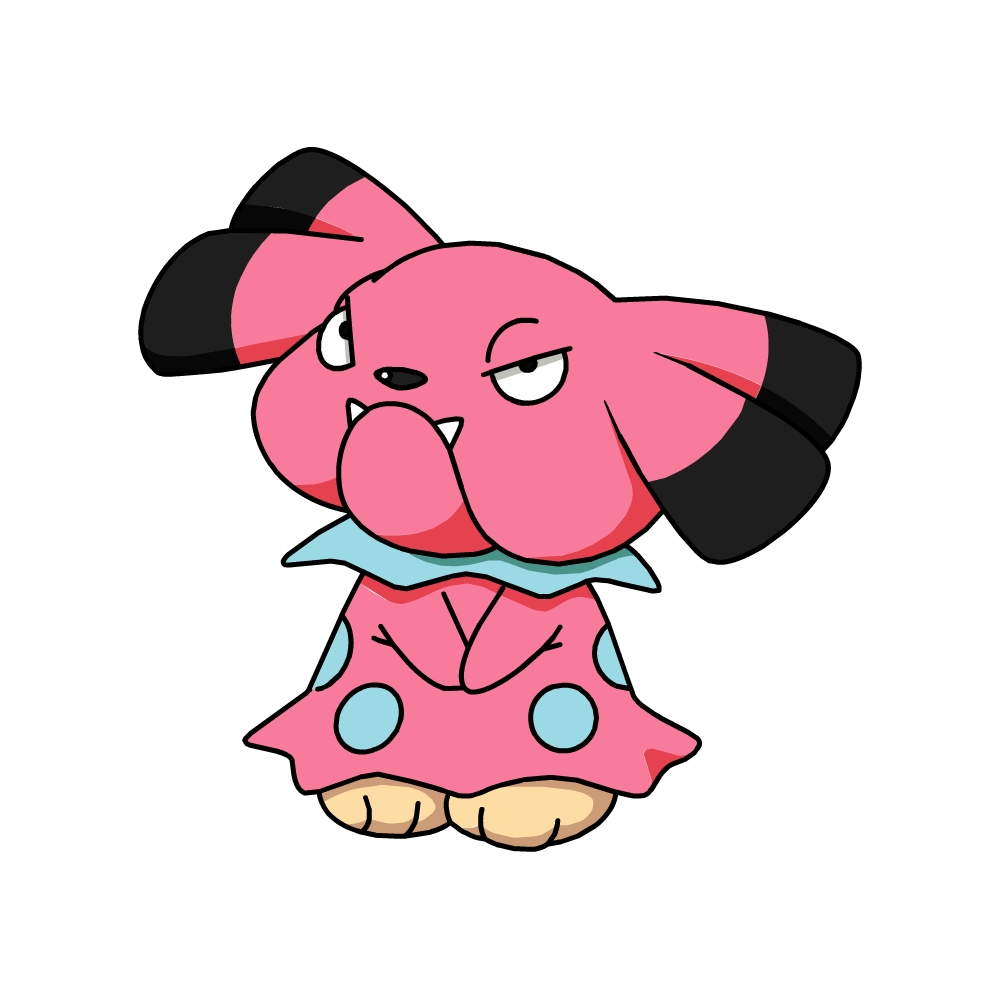