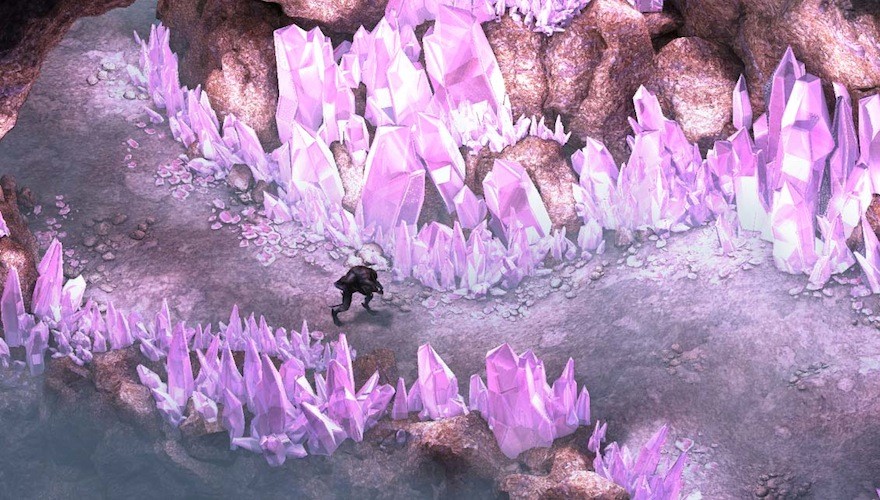 A fair critique of RPGs is that you inevitably wind up overseeing the same wimpy wizards and quick-witted rogues no matter which game you’re in. But Obsidian’s Kickstarted fantasy Pillars of Eternity gives you the option to disassemble those tried-and-true archetypes of the ancient rulebook.

Josh Sawyer, lead designer on Fallout: New Vegas and now this game, told PC Gamer that he was upending the tea table in terms of character creation.

If someone wants to make a brilliant, weakling fighter, that is a build that is viable in our game, and it’s rewarded within the conversations and the fiction of the world.

If you want to make a muscle wizard, who is mighty and powerful and a stupid idiot, you can do that.

His motivation is that he often has great ideas for characters while playing tabletop games, “but mechanically they’re shitty characters,” he says. But in Pillars of Eternity, they’re capable of holding their own. A shakeup in the dogma of D&D is something I can totally get behind.