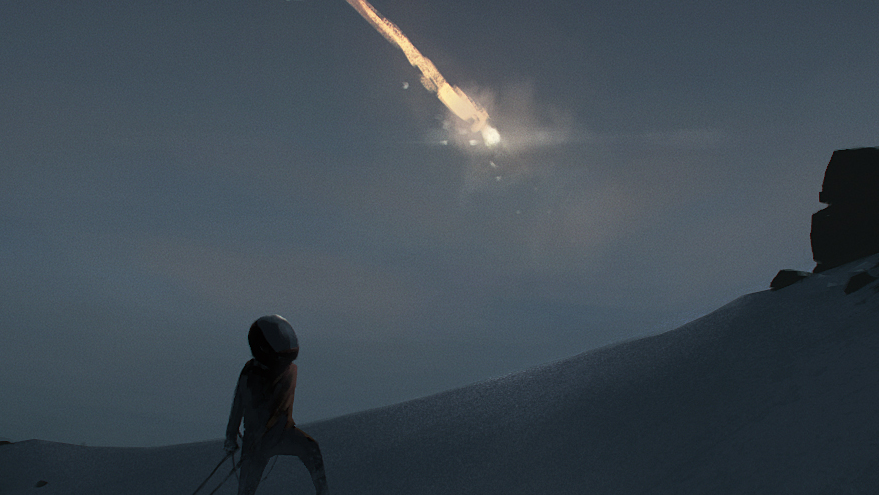 Earlier today, the Twitter account of Playdead, creator of Kill Screen’s #1 game of 2016, emerged from its slumber to drop something special on this day of days.

Thanks for your warm reception of INSIDE. Since release, Playdead founder Arnt Jensen and the team have been working on the next adventure. pic.twitter.com/RfejnH39mR

And away we go! So short, so sweet. Let the speculation commence. Although one fan has already named it:

We’ll reach out to Playdead for more info.