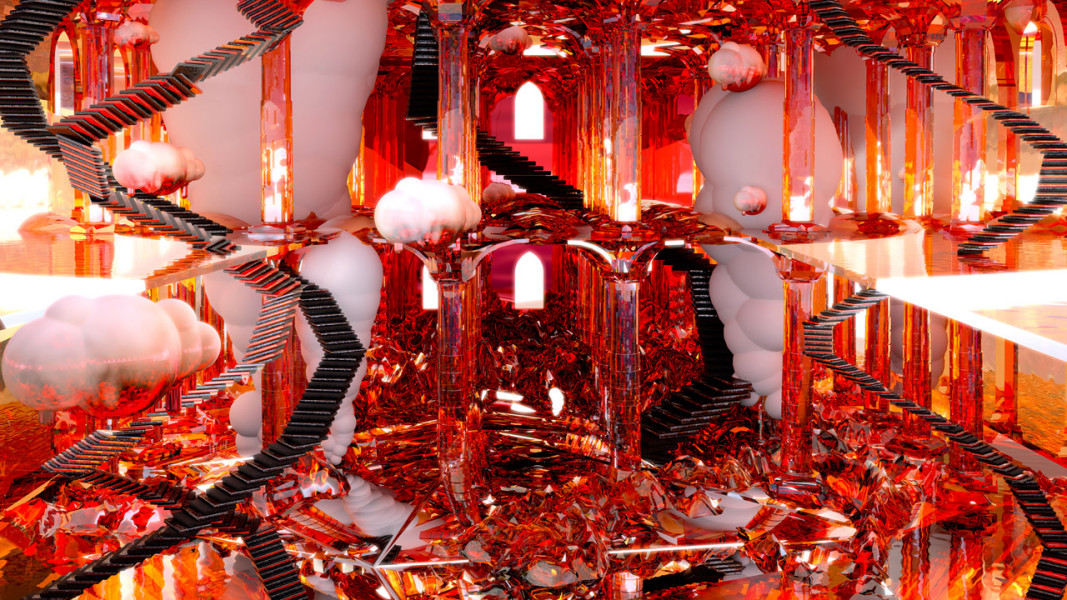 Diablo has existed since the dawn of time. I am speaking of both the in-game Lord of Hell and the fictional experience in which He is prominently featured. Diablo is not so much a videogame as a feel of a videogame, a specific set of experiences and tones that accumulate into an impression of strange particularity. It’s hard to separate the act of playing Diablo from our notion of what a game like Diablo is: its look, its feel, the sound of a professional voice actor telling us to revive the head of the ghost of Zoltun Kulle (for example). Diablo is not a game but a smell, a memory, a compulsion. Diablo possesses its player, slowly and unconsciously.

For all its cartoony gaudiness, Diablo relishes such equations with evil. Its new edition, which contains flashy graphics, a number of fraught-over refinements, and a sweeping amount of bonus endgame content for people who have a lot of time to play Diablo, is called the Ultimate Evil Edition. Hail unto the Dark Lord, it says, for here is a new paragon point system.

I have been playing it a lot, to my own quiet surprise. This new edition renders the game seamlessly, indulgently playable, like a slow descent into sin. It is a game of absolute maximalism—pus-filled hordes exploding in bloody pops as gold soars from my sword, stallions screaming, magic everywhere—while also being totally relaxing. It’s like dropping into the ocean and realizing that it is the exact same temperature as your body. Unlike something like Call of Duty, which is equally big and playable but requires muscles tensed and brain on edge, Diablo washes over you in a warm purple glow of fantasy bullshit. Our intern David says he plays it while catching up with friends on Skype, which sounds about right. I planned my fucking wedding while playing it over the weekend. Diablo just occurs, if you let it. You know what else does this? Actual evil. 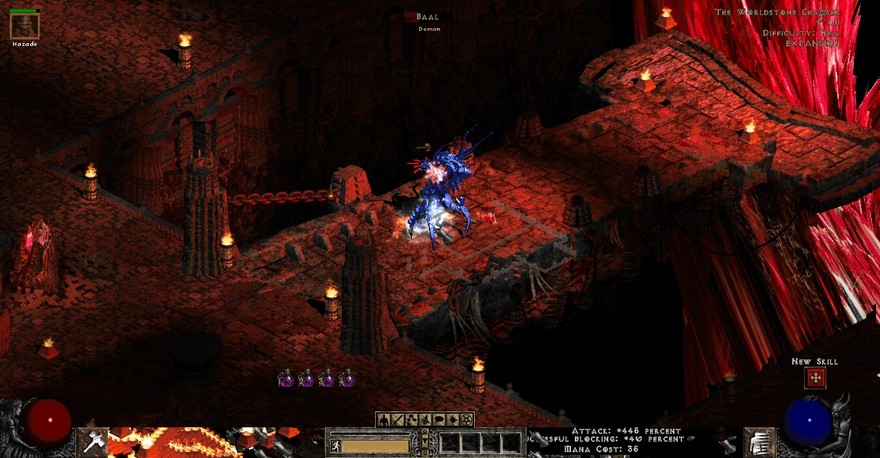 The artist Alex McLeod’s artwork reflects this quite strange quality literally. His digital imagery looks the way we remember Diablo: vaulting, spiraling reds, going nowhere forever (or at least a few too many afternoons). Using a suite of digital tools, he creates digital landscapes that are as much real-world as they are clearly imaginary. In their glossy perfection, they sometimes recall the grand marble stairways of ’90s CGI; in their fantastical architecture, they reach back more directly to PC games of the same era. Over the decades of Diablo’s existence, these images have had time to bat around in McLeod’s head. He grew up in Scarborough, Ontario, and didn’t play sports, so looked for transportive games. “I really did prefer immersive environments like Myst, Rama and Lighthouse, that were really beautifully built,” he told me.

Much of his work focuses on imaginary landscapes and spaces, which is one of the great joys of videogames: wandering through hallways and fields and ruined cathedrals that we otherwise never will. It’s this sense of sprawling, randomized life that Diablo, in its goofy, all-caps way, has perfected over the past two decades.

You can see more of McLeod’s work on display at Galerie Trois Points in Quebec starting September 6. You can play Diablo, of course, forever. 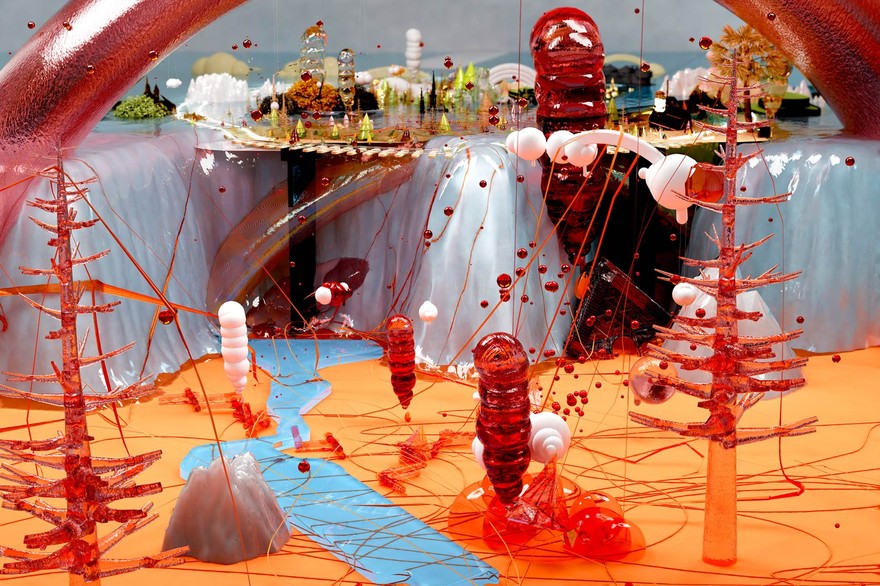