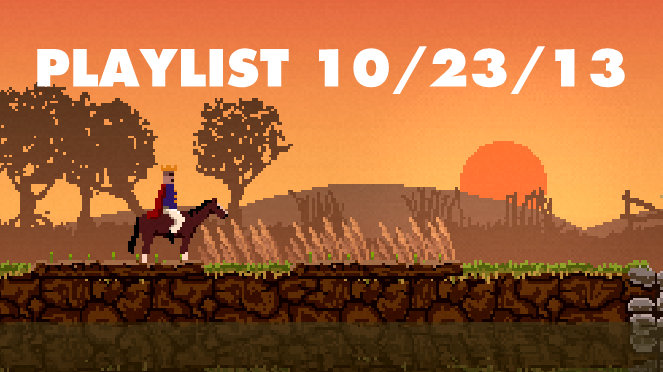 Like a lot of us, Stanley works in an office building. There are pencils to sharpen. Holes to be punched. Keyboards from 1989 filled with an incalculable amount of crumbs. But his office has an unreliable voice speaking to him over the intercom, questioning the very nature of monotonous reality, unlike the rest of us. Unless you’ve snapped, that is.

Perfect for: Breaking the fourth cubicle, double-sided copies, getting meta with the mail cart

Playtime: Around an hour

Some games use words, whether spoken or written, to tell the story of a world and its inhabitants. Type:Rider is the story of words themselves, a playable history lesson through the ages of typography from cave paintings to digitized script. We’re tired of grasslands, ice caves, and erupting volcanos. We want to jump through Helvetica landscapes and Comic Sans dystopia. Now we can.

Give the medieval elite some slack. Sure, they prance around on thoroughbreds and throw coins at peasants like they’re high and mighty, but with that power comes responsibility. Try having to tell a poor widow that her boy was killed by a noodler while on night duty guarding the crown. Not easy.

Playtime: A few minutes a day