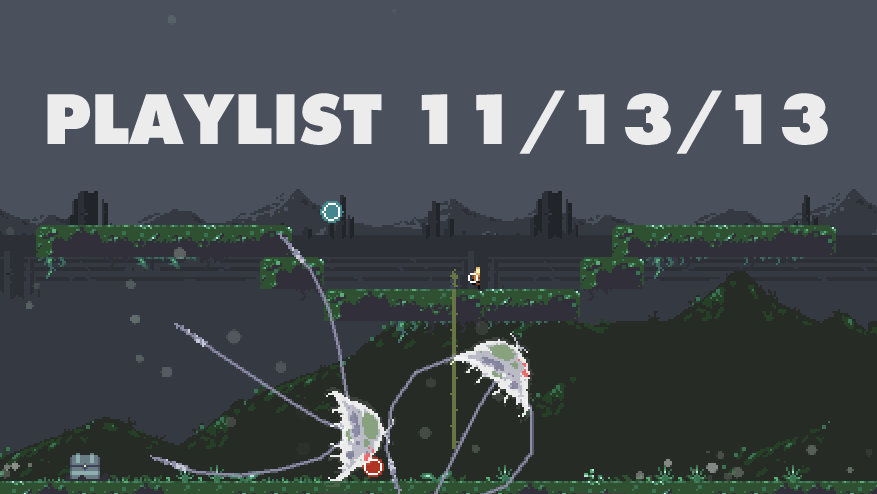 You housed them in Tiny Tower. You flew them in Pocket Planes. Now the charming bitizens are back, this time on a construction site far, far away for everybody’s favorite planetoid-sized space weapon. Take the reins from Mr. Lucas (before Mr. Abrams does) and ask: What kind of Death Star would you build? Make it homey; the Empire needs somewhere to hang out for the next two years before Episode VII.

RISK OF RAIN (Steam, for PC)

Armed with only a gun, a key, a steak knife, a rocket launcher, a lantern, a sickle, a flaming eyeball, a jet pack, a skull-ring, a hypodermic syringe, a crowbar, a boxing glove, and, yes, an acoustic guitar, our minuscule spelunker descends into the wilderness. We’re not sure why he needs a flaming eye, exactly. But one thing’s certain. That’s one heck of an utility belt.

Remember Wii Sports? Now it’s in HD. And you can play online against people not in your living room. Only two sports are available now (Tennis and Bowling) with Baseball, Golf, and Boxing coming soon, each with GamePad-specific enhancements. It’s still a riot. But will playing Andy from Texas be as fun as watching Granny flail around? TBD.