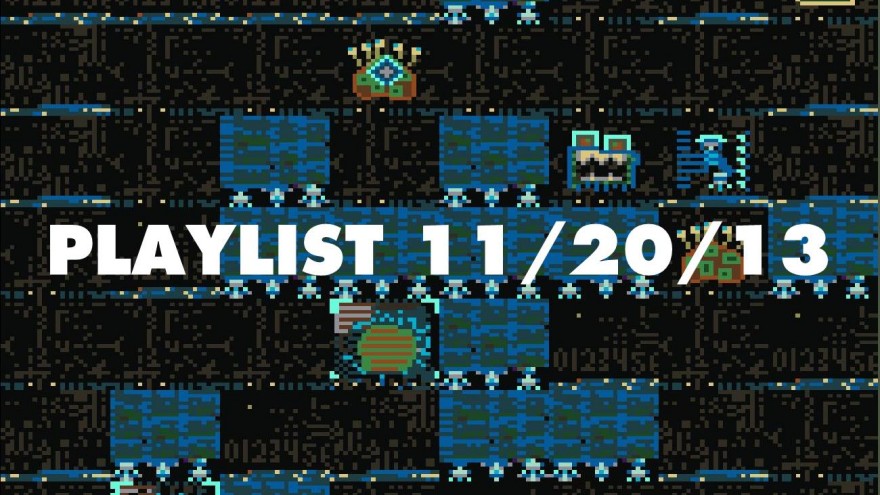 From the guys behind Super Stardust HD, Resogun is here to rudely welcome you to the next (next?) generation of high-powered home consoles. This circular shooter is brutally difficult, shiny like polished chrome, and has weaponry that looks like a discharging Tesla coil. It’s potentially the most advanced shooter to date, so expect to come away eyes wide and defeated.

Perfect for: blooming bullets, slamming your DualShock, your boyfriend who can’t walk past a Raiden cabinet without playing

Playtime: hours of dying and retrying

The problem with touchscreen gaming is that your stupid finger is always getting in the way of the screen. On Tearaway, though, it’s intentional: that finger is almost reaching into the universe, squashing enemies, puncturing holes in the ground, and sending your tiny papercraft character bounding into the sky. The bright world and distinct textures create a scene you can almost, well, touch.

Playtime: till your thumbs get a papercut

Playtime: an hour, at least