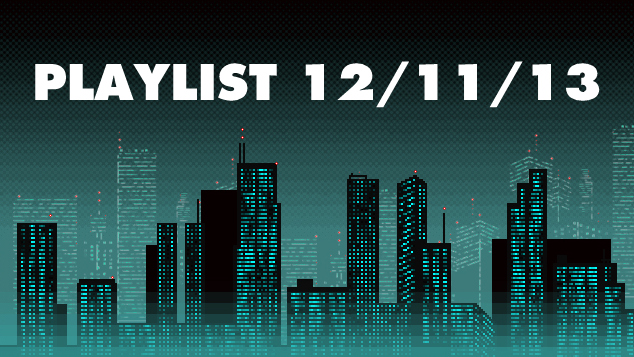 You’ve seen these pegs before. You know the precise angle that will get the ball to jump off of that blue peg just so to tap that last orange peg. Mmm mm. That was a good time, but you’ve seen all of Peggle. Moved on, you say. Well let’s not be too hasty. Want different boards to do it on? Different powers, courtesy of the various Peggle Masters? Different classical epics to play whenever you get that last hit? Yeah, you do.

Perfect for: Peggle fans who had almost forgotten the sweet taste of Peggle

Playtime: Short amounts of time for a very long time

Playtime: A few hours, until the community builds more 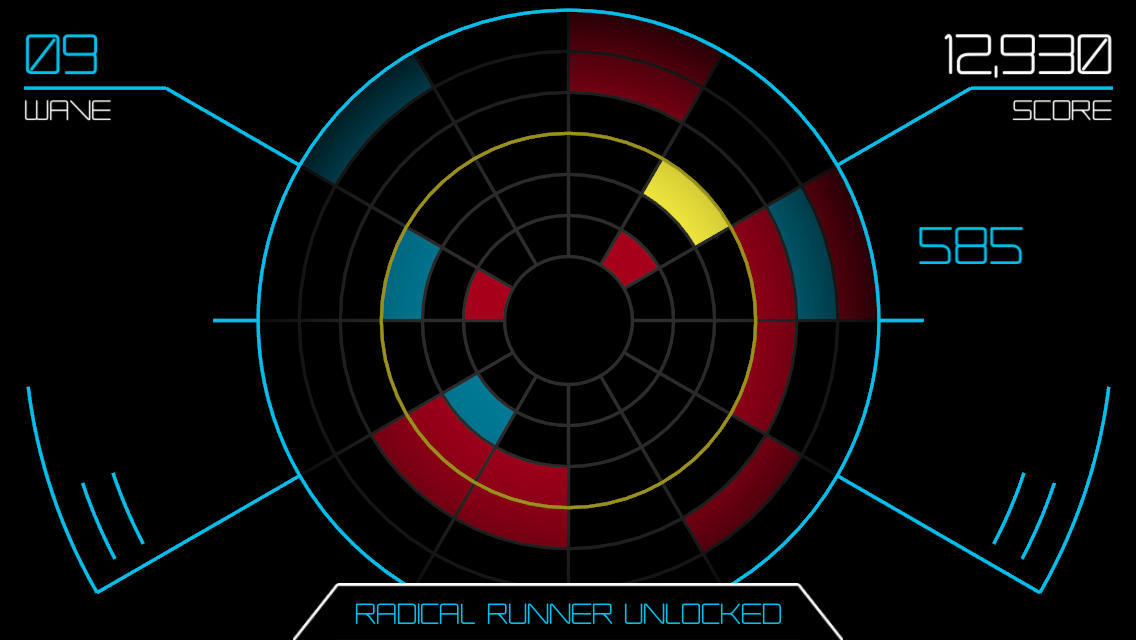 If you have cultivated lightning fast thumbs capable of inhuman reaction times, you’re either a fighter pilot or really into twitch reflex games. Radial Runner is the latest addition to the burgeoning iOS twitch movement, and it doesn’t disappoint as far as slick aesthetics and rapidly flying colors goes. With only two options for movement (left, right), the concept is simple. Winning? That’s a completely different story.

Playtime: Short, or until you smash your iPhone