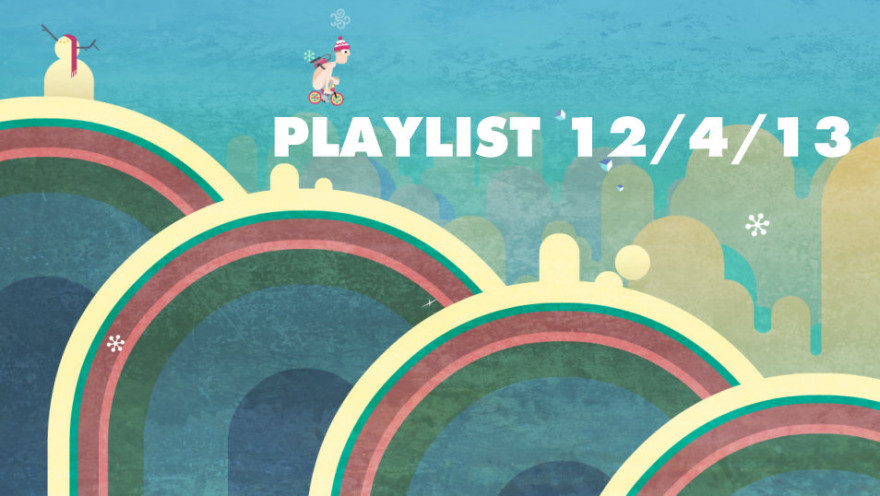 Moirai refers to the three Fates in Greek mythology, which should give you an idea of where this little experimental number is headed. Though the game starts off pleasantly enough—running about town talking to pixelated children named “Girl” and “Boy,” bothering sheep, that sort of thing—it turns eerie rather quickly. Deep in the lightless depths of a cave, you’ll make some difficult moral calls, but don’t be fooled. Your fate is entirely out of your hands.

Perfect for: Those tired of sheep in boring ol’ 3D, fatalists, and fast talkers (you’ll see!)

Playtime: Only takes 20 minutes to tempt the gods

Icycle isn’t your typical post-apocalyptic game. You aren’t fighting across an irradiated nightmarish wasteland, and you aren’t quite saving a princess. No, in this case you play as a naked guy on a bicycle who must navigate a surreal ice age in order to rescue his snow-woman love interest. The atmosphere is a combination of a Magritte painting, a Monty Python sketch and an intro to an old Bond movie. Lest it be unsaid: this game is insane.

A remembrance of things past, this is not. A brazenly Internet-y, unicorn-and-rainbow-emblazoned mess of a party game, this is. (Enough Yoda talk.) Next time there’s a lull in conversation, tell everyone in the room to download this game, then watch as it forges new connections (and severs old ones) over your opinions on tacos, kittens, Baby Jesus, and so on.  It’s a learning experience, really.

Playtime: Ten minutes or an hour, depending on the time of night