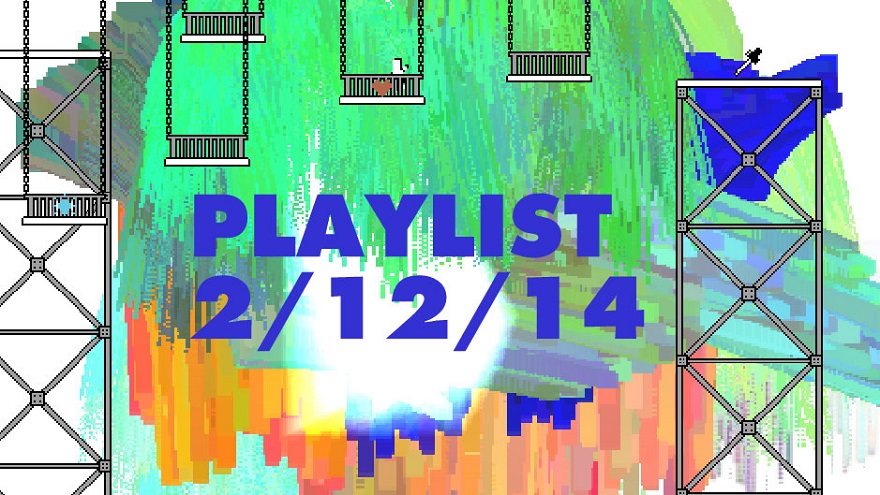 There’s never been a more appropriately placed exclamation point than the one at the end of this game’s title. Threes! is fueled by your spastic compulsion for order, stress, and winning. A fan of Threes! can be identified by their furrowed brow and their quiet mutters: “One plus one is two, six and six is twelve, two and one is…” That it wraps all of this in a flurry of adorable aesthetic choices makes it that much easier to surrender all free will to it.

Perfect for: Bean counters, neat freaks, kids trying to get their arithmetic straight

Playtime: A few minutes to get playing, a few hours to understand

THE SUN AT NIGHT (PC)

Tigers and bears and a dog-with-lasers-on-her-head, oh my! The Sun at Night follows Laika, the first dog in space, sent up in 1957 by the Soviets with Sputnik 2. In our reality she died in orbit; but in The Sun at Night she miraculously returns to a very different, Soviet-run Earth as a cyborg with some beef against the socialist regime. Despite the wackiness inherent in the concept, the game actually touches upon themes of suffering under an oppressive campaign with sensitivity and sophistication.

Perfect for: Dog lovers, Cold War enthusiasts, people who like the idea of a puppy-Samus

Playtime: Depends on how much you like exploring; Russia’s a big place

Do you have dreams of becoming an abstract expressionist artist? Live those dreams with Ian MacLarty’s Action Painting Pro. Is it a game? Is it an artistic tool? Is it really cool? Yes. Your masterpiece changes and evolves around you as you pursue passion, money, and inspiration. After also creating last year’s equally abstract, intense Boson X, MacLarty’s on a roll.

Perfect for: Lovers of Jackson Pollack and people who wish MOMA’s paintings were the videogame

Playtime: A minute or two of deeply artistic joy at a time