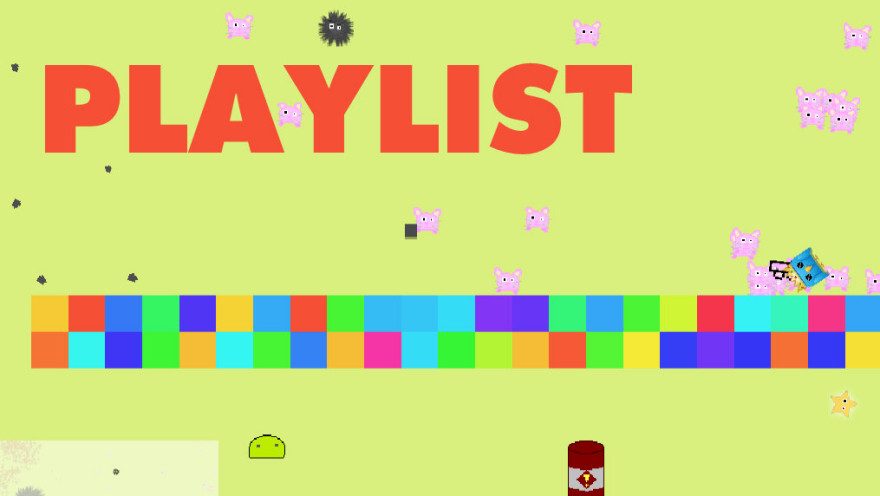 A funny little creature eating bugs and matching proteins to evolve in Super Clew Land started it all. Six months later, we have a sweet septet of classically inspired games to play. You and 3 friends beat up sky pirates in GAIAttack! The card game Brain and Hearts pits you against a friend in Einstein’s dream. The appeal of retro gaming has its limits, of course, but Retro Game Crunch moves past that qualifier.

Dark Souls 2 occupies a menacing, pitch black space somewhere between Zelda and Monster Hunter. Once in its embrace you’ll die countless times, driving yourself to return again and again to prove your worth. The first Dark Souls unnecessarily obfuscated some of its systems, clouding the enjoyable challenges with the annoying ones. This time around, the air is clearer, though no less dark.

Perfect for: Anybody who liked the first Dark Souls, Internet trolls, actual trolls

Playtime: 50+ hours, or until you can’t stand to watch yourself die anymore

Born just a few days ago as an orange cube on a screen, please be nice 🙁 has since evolved. And that’s the whole point. The first player to beat the current version of this game gets to suggest another feature, then the winner of that version suggests another feature. (The game title is the creator’s only request.) Suggestions range from “NICK CAGE” to “Make the player feel the emotion LOVE.” We’re pulling for an all K-Pop soundtrack.

Playtime: Until the internet runs out of ideas